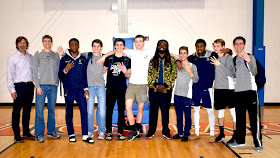 The Varsity Boys Cougar team played Saturday at Brewton Parker in the Quarterfinals. They played the #1 seed in Region 2 Habersham Patriots from Savannah. 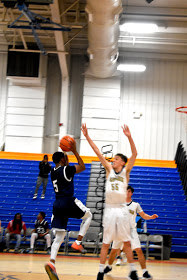 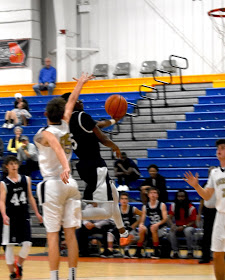 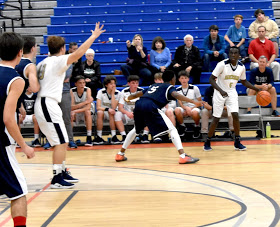 The Cougars won 69-58. With this win they advance to the Final Four. They will play this Thursday at 5:30pm against Citizens Christian. The game will be played in Macon at Central Georgia Technical College. A win here sends them to the GICAA State Championship Saturday.

“A great win for the GCA family. The players have shown, if they stick together, they can weather any storm. Habersham has a great team and was an inside and outside threat, just like CCA. So going forward, we are facing a team with the same dynamic, which is a familiar faces, so no surprises this game. We just have to remain focused and stick to the team notion of one game at a time, which has helped us ascend throughout this post season.”