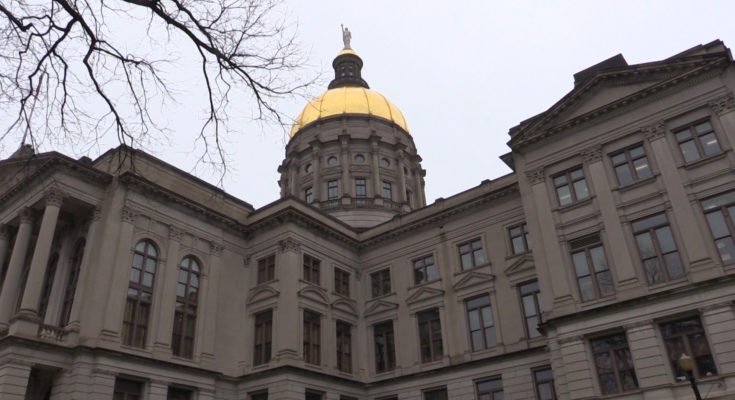 “The work of the General Assembly this week will help the families, businesses, farmers and communities that were most severely impacted by Hurricane Michael,” said Deal. “By providing roughly $270 million to help our neighbors in Southwest Georgia, the appropriations in this amended budget will provide critical support for devastated communities, including those most heavily dependent on agriculture and the timber industry. I appreciate the General Assembly working together diligently and quickly to see that this relief funding will be delivered to those in need as rapidly as possible, as the rebuilding process is just beginning for some of Georgia’s citizens. I thank the leadership of both chambers and legislators from all over the state for coming together this week to support those most heavily impacted by this natural disaster.”

As a result of Hurricane Michael, Southwest Georgia experienced approximately $2.5 billion in losses within the agriculture and timber industries.