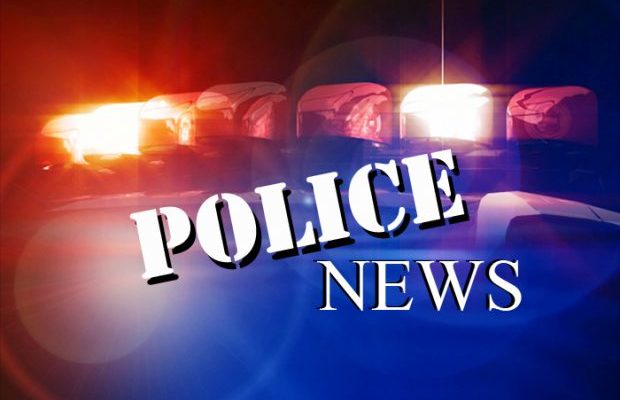 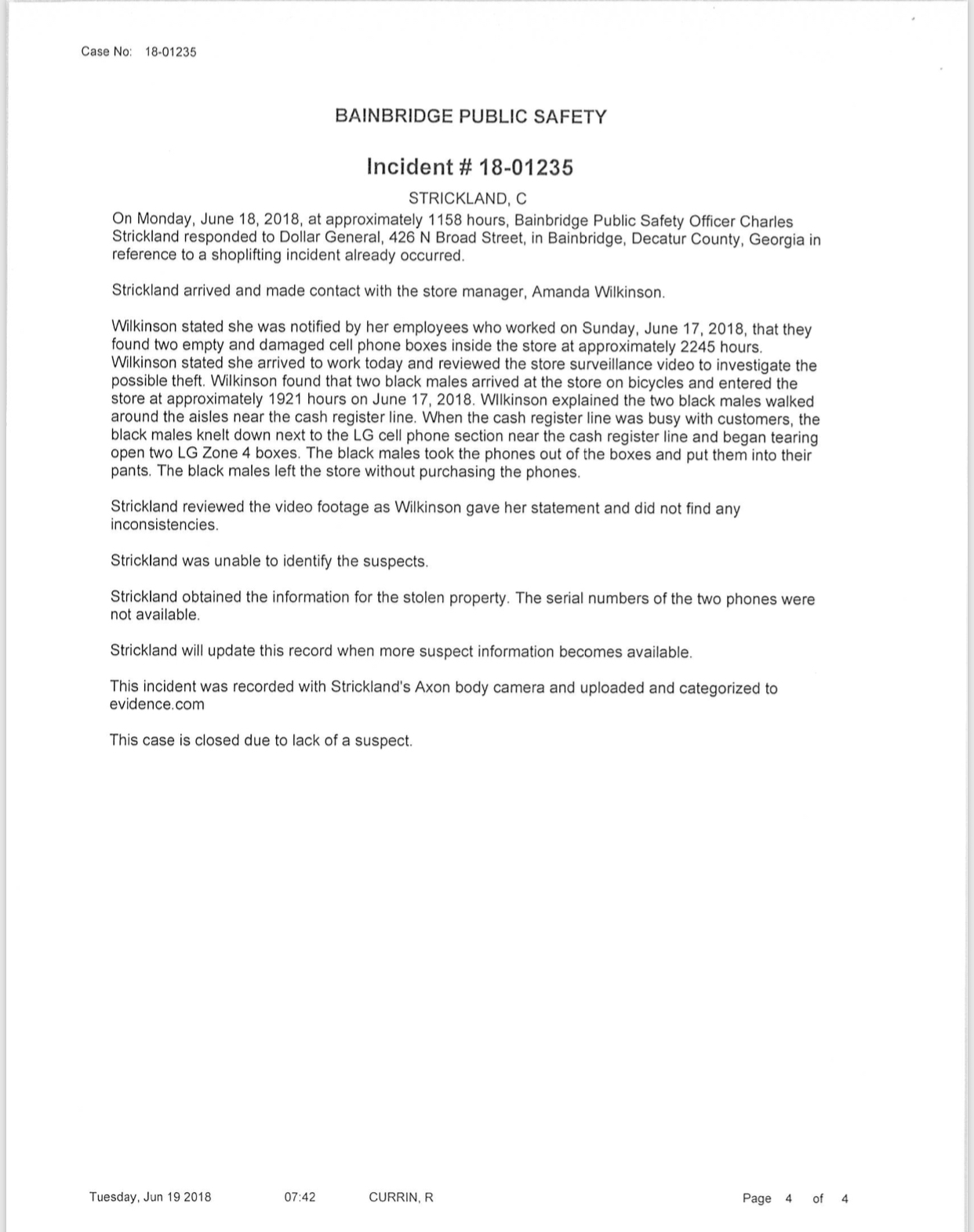 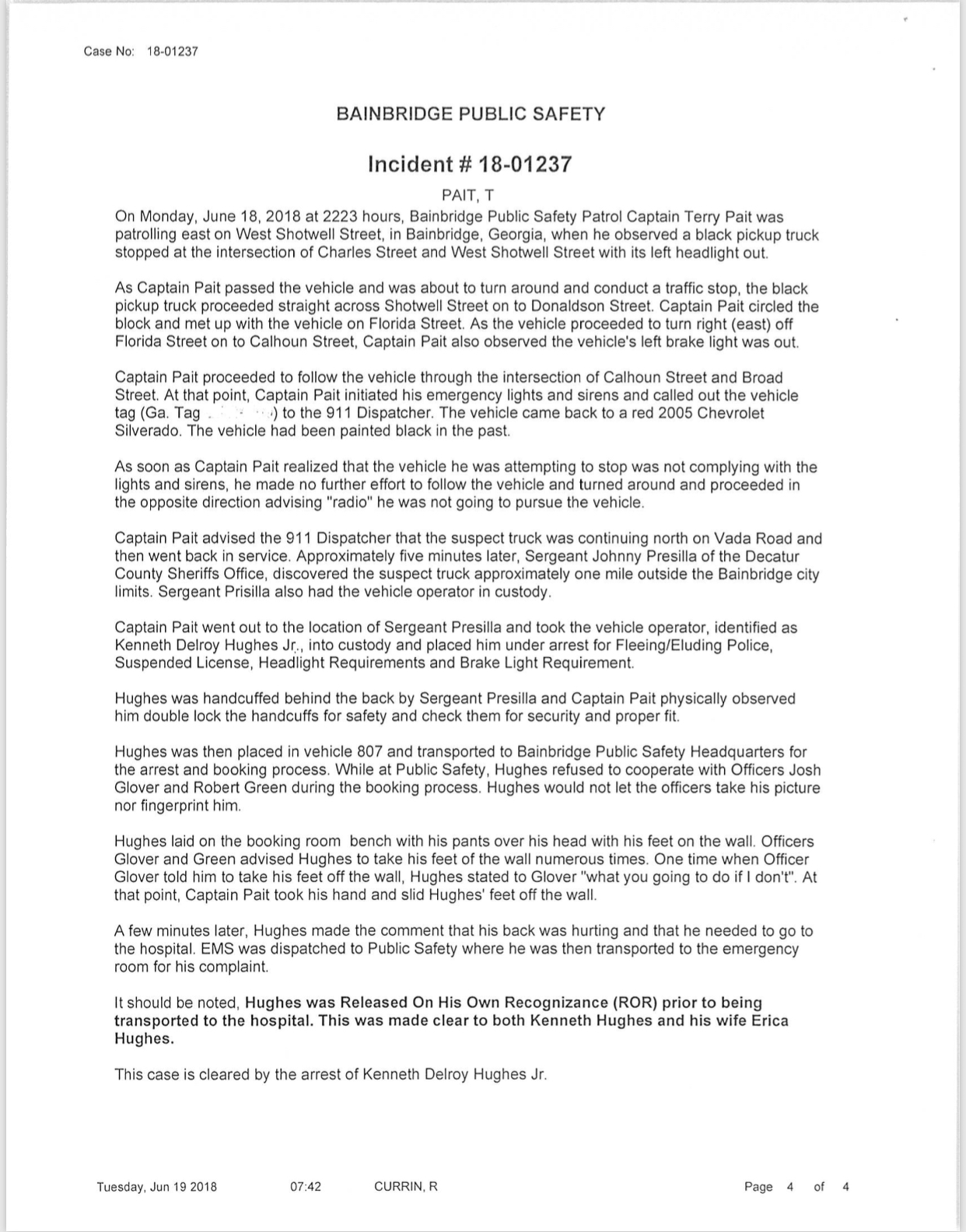 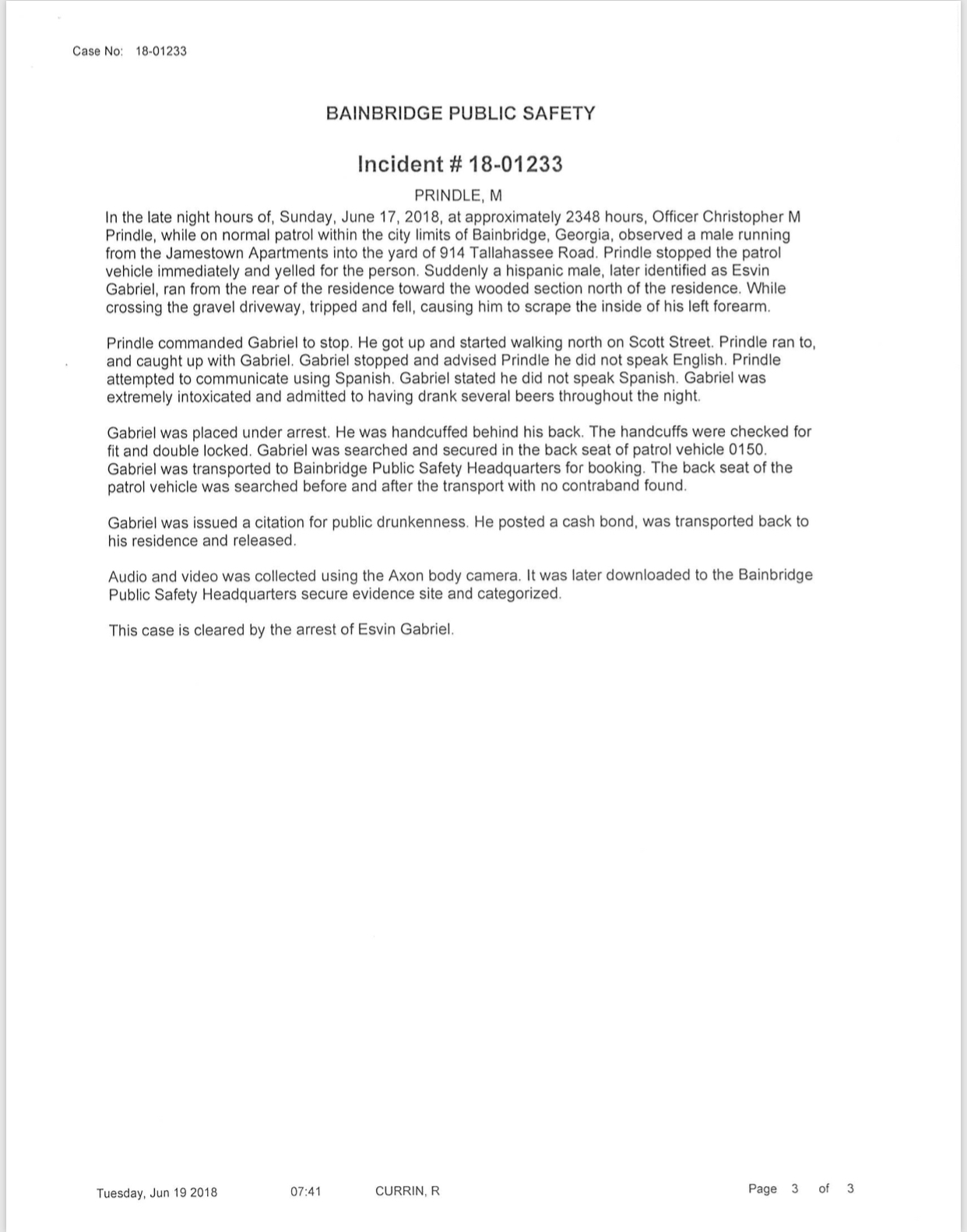 On Thursday, June 7, 201,8 at 1243 hours, Decatur County Sheriff Deputy Codey Vaughn was contacted by Investigator Robert Humphrey, regarding a Theft. Deputy Vaughn responded to 201 Cliff Circle in Decatur County and contacted Melissa Balderas, she advised her rabbits had been Stolen and/or Released.

On Thursday, June 07, 2018, at 1325 hours, Decatur County Sheriff Deputy Codey Vaughn responded to the front lobby of the Decatur County Sheriff ‘s Office, in reference to a Theft. Upon arrival, Deputy Vaughn contacted Kathryn Monk. She advised her stainless-steel gas grill and wooden bench are missing from her property,

On 06-07-2018, at approximately 1518 hours, Inv. Adam Mobley and Inv. Justin Kelly were located at 386 Antioch Church Road, in reference to a Warrant Check on Jeff Parker. Parker and Wolford were both arrested and transported to the Decatur County Jail.

On April 21, 2018 at approximately 0919 hours, Lieutenant Redell Walton and Deputy Ariel Varner responded to 258 Kelly Road, regarding a Stolen Vehicle.

On Wednesday, April 25, 2018, at approximately 2206 hours, Decatur County Sheriff’s Deputy Raymond Day was dispatched to 133 Village Lane, Attapulgus, Georgia, regarding an Intoxicated Subject shooting a microwave inside of a house.

On the above date, this officer contacted Complainant Tabitha Minchew, at 2153 Bethel Road, regarding a reported Theft.

On the above date, Lieutenant Redell Walton contacted Complainant Tamieka Montgomery, regarding a Dispute between Montgomery and her former roommate, Tridell Horne.

On the above date and time, Lieutenant Redell Walton responded to 2607 Fowlstown Road. Decatur-Grady E911 was unable to understand the complainant due to a language barrier but understood that the incident involved a knife and a Missing Juvenile female.

On the above date and time, Deputy Redell Walton responded to 150 Marie Lane to assist Deputy Michael Musgrove, who was dispatched to a Suspicious Person call. Deputy Musgrove contacted and arrested Timothy McCulley, who was hiding in a car belonging to the residents of 150 Marie Lane.

On 06-04-2018, at approximately 1519 hours, Investigator Adam Mobley and Investigator Justin Kelly were located at the Decatur County Sheriff’s Office where they met with Major Wendell Cofer, regarding a Possible Fraud case.

On June 08, 2018, at approximately 0247 hours, Decatur County Sheriff’s Deputy Raymond Day was assisting Bainbridge Public Safety Officer Christopher Jackson with a welfare check after dispatch notified all units via radio she could hear Officer Jackson telling a subject to drop the knife over an open phone line with the complainant.

On 06/09/2018, at approximately 2000 hours, Sgt. Presilla was dispatched to 211 North Wilson Street, in Attapulgus, regarding Damage to Property.

On Friday, June 8, 2018, Deputy Vincent Edmond was located on duty in Decatur County, Georgia. Deputy Edmond was located at the intersection of Highway 309 and Highway 241 on a multi-jurisdictional road check with the South Western Traffic Enforcement Network. Lopez was arrested for Driving Without a License.

On Wednesday, June 13, 2018, at approximately 0113 hours, Decatur County Sheriff’s Deputy Raymond Day was traveling East on Shotwell Street near its intersection with Collier Street, when he observed a vehicle parked in front of American Muffler, which was closed at the time. Dep. Day arrested Snell and transported him to the DCSO Jail.

On Sunday, June 17th, 2018 at 2131 hours, Deputy Garrett Wooten was dispatched to 302 Douthit Road, in reference to a male Subject Not Breathing.

On Monday, June 18, 2018, at 1311 hours, Deputy Michael Musgrove contacted Uriel Trujillo via phone, in reference to a Harassing Comminution.