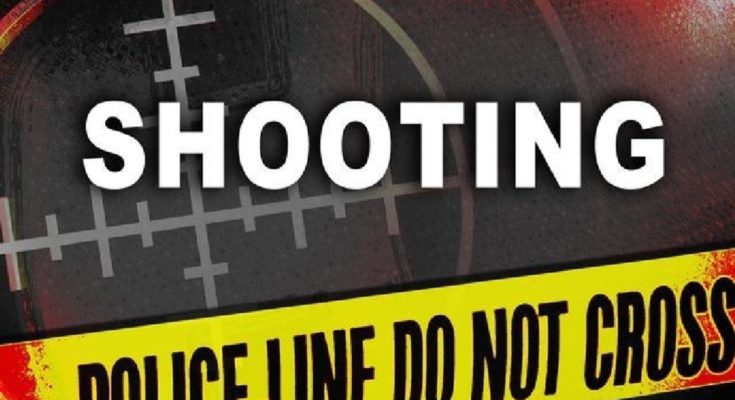 On Tuesday, March 27 at 4:49pm Bainbridge Public Safety Officers were dispatched to 108 Sims Street in reference to a shooting. According to Investigator Chris Avery, Tiwannah Jones and Mike Jones were outside having an argument when Mike Jones yelled out the name, Kawaii. Moments later, Kawaii, later identified as Kawaii Marquis Fountain, appeared from behind a building holding a silver pistol. Witnesses stated he fired four shots and then took off running. Several adults and two children, ages 6 and 2, were at the scene during the shooting. One of the bullets hit a man who was not involved in the altercation. He was treated at Bainbridge Memorial Hospital for a bullet wound to his leg. A vehicle, which was traveling east on Broughton Street, had just turned into a driveway when the shots rang out. The vehicle was hit in the rear passenger door and no injuries were reported. Warrants have been obtained for Kawaii Marquis Fountain on multiple counts of Aggravated Assault. Investigators are attempting to locate Fountain. Michael Alfonzo Jones is also wanted for questioning. If anyone has information as to the whereabouts of Kawaii Fountain or Mike Jones, please call Investigator Chris Avery at 229-726-4727.