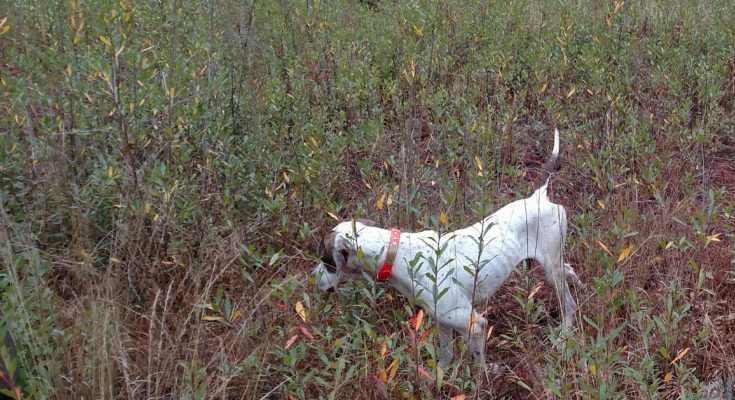 A two year old white and chestnut English Setter and a two year old English Pointer with white and liver ears, were stolen from a pen located on the premises of Southwest Georgia Oil at 1711 East Shotwell Street. The owner of the dogs went to check on them on the afternoon of January 23rd only to find the pen door open and the dogs gone. The dogs were believed to have been stolen on January 22nd or 23rd. Bainbridge Public Safety was called to investigate, and Animal Control Officers were notified.

On the morning of January 31st, Investigator Chris Avery received information that a dog matching the description of the missing English Pointer was in the yard of a house on Alice Street. Avery, along with Investigators Mark Esquivel and Larry Funderburke, visited the residence and talked with the homeowner. The homeowner stated that several days prior, he had found the dog running loose on Fowlstown Road. Fearing for the dog’s safety, he picked it up and brought it to his home. The dog was not wearing a collar, and he was unaware that a dog matching the description of the one he had found had been reported as stolen. The owner of the stolen dogs was contacted and asked to come and take a look at the dog to see if it was his.

Bainbridge Public Safety is pleased to report that the Pointer is one of the two dogs taken from a pen at Southwest Georgia Oil. 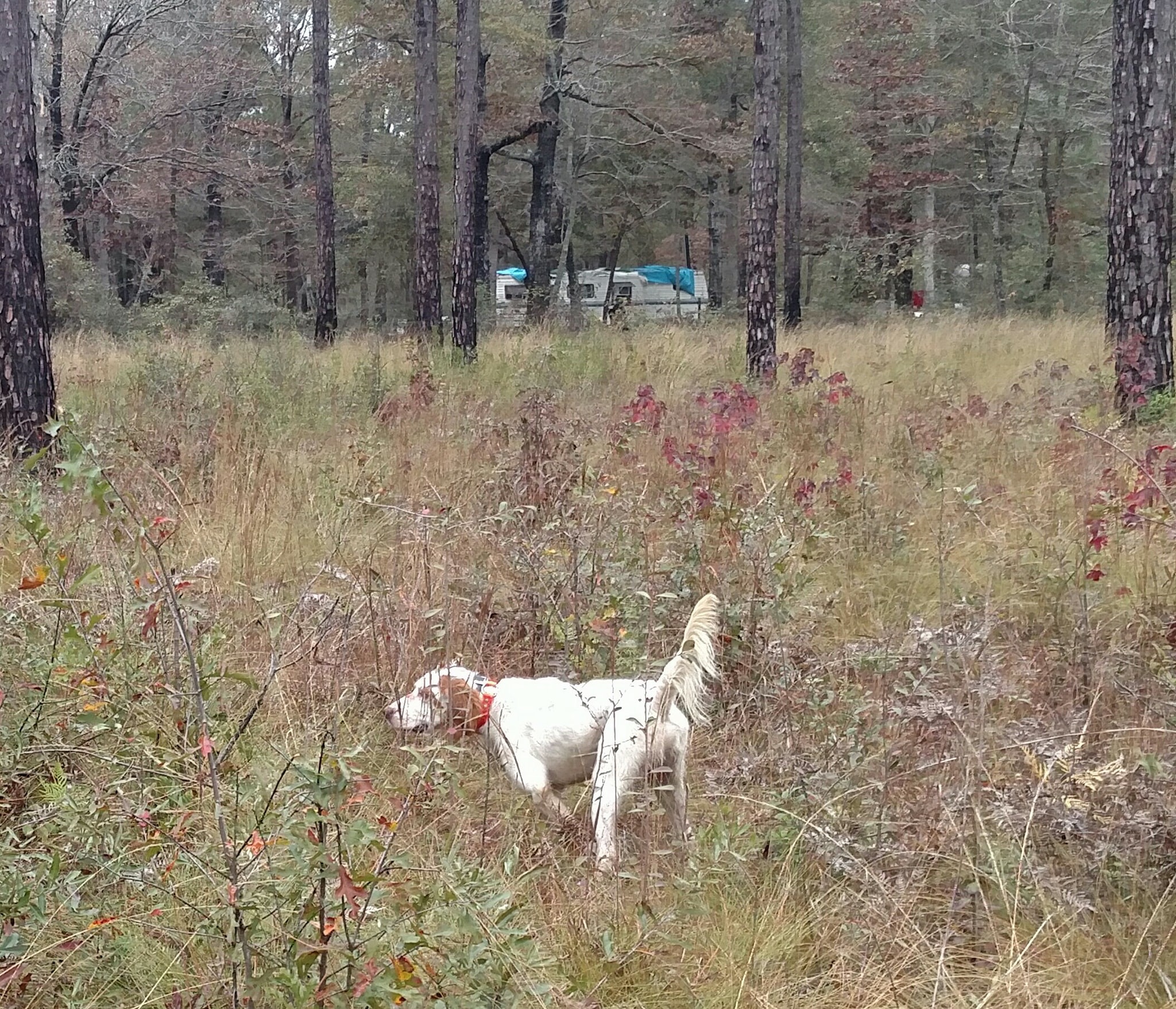 Please be on the lookout for the white and chestnut English Setter (see photo) which is still missing, and contact 911 if you have information that may lead to the whereabouts of this dog.