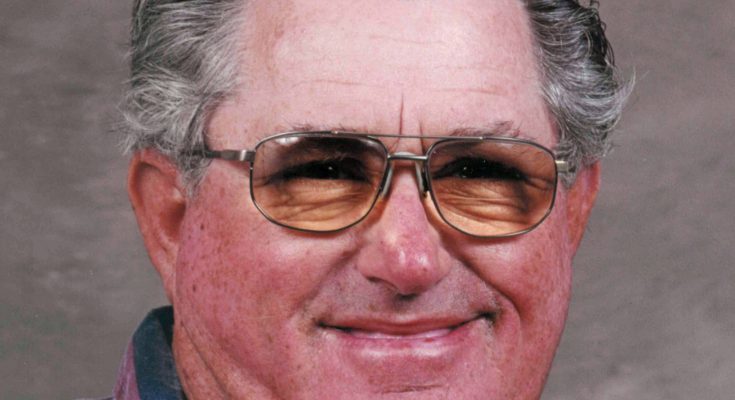 In accordance with State of Georgia guidelines concerning the COVID-19 pandemic, those attending are asked to maintain the recommended safe social distancing and to wear protective masks.

Norman was born November 19, 1944 in Donalsonville, Georgia.  His parents, Randall Dennis Braswell and Allean Miller Braswell, have preceded him in death.  Mr. Braswell grew up and lived most of his life in Bainbridge, Georgia.  Norman loved to build.  He was a talented woodworker.  In 2013, he married Minnie Hardwick.  He and Minnie moved to Georgetown, Georgia.  Norman loved his church, New Harvest Worship Center, and gladly served in any manner he could.  His children and grandchildren were his heart.  Norman Braswell will be deeply missed by his family and many friends.