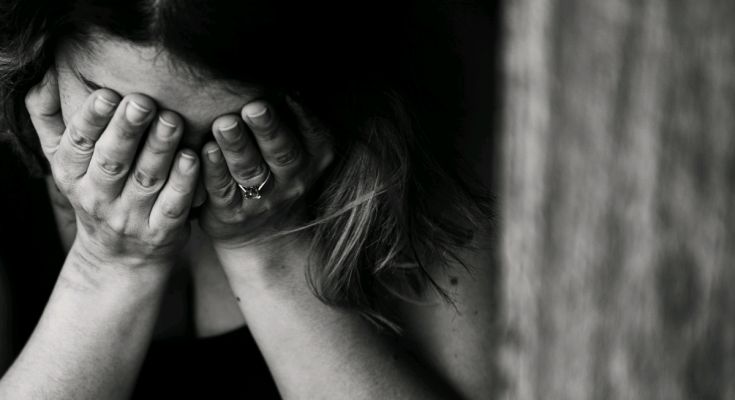 The Bible (KJV) says, “And Jonathan, Saul’s son, had a son that was lame of his feet. He was five years old when the tidings came of Saul and Jonathan out of Jezreel, and his nurse took him up, and fled: and it came to pass, as she made haste to flee, that he fell, and became lame. And his name was Mephibosheth” (2 Sam. 4: 4).

Mephibosheth from his fall to his being placed at king David’s table and treated like one of his sons is a picture of how God reaches down to fallen man, and through His mercy, grace and forgiveness saves him and makes him one of His own sons, a member of the family of God and a joint heir with Jesus Christ.

Mephibosheth is actually, because he is a member of Saul, the previous king’s family, an enemy of king David. David takes the initiative and seeks Mephibosheth because he want’s to fulfill his covenant that he made with Jonathan (1 Sam.20: 14-15). God likewise takes the initiative and seeks to save and deliver and bless the lost who are His enemy (Rom. 5: 10). This God does because of the covenant that he would save all who came to Him through Christ Jesus (Lk. 1: 68-79; 1 Cor. 11:25; Heb. 9: 11-23, 13: 20).

The name Mephibosheth means, “one that destroys shame.” When king David found Mephibosheth, he was hiding in the land of Lodebar (2 Sam. 9: 4), a name that means “pastureless, or land of no bread.” He was living in the house of Machir, whose name means, “sold, to tumble into ruins, to perish; be brought low, decay.”

When Mephibosheth became a member of David’s family, his shame was removed. The state Mephibosheth was in describes the poor spiritual state the lost man is in before he comes to Christ for salvation (Eph. 1, 2). When the lost get saved their shame is removed and they glory in the Christ of Calvary.

Mephibosheth went to the grave with his crippled legs. He was never able to walk upright. In this life the Christian will never completely overcome sin. He will never walk perfectly. He will however at death or the Rapture be completely delivered from his crippling sin nature and will then walk perfectly from then on throughout eternity (1 Cor. 15: 51-57; Rom. 8:30).

There was a relative of Saul,

Whose name was Mephibosheth.

He was the son of Jonathan,

That the Philistines put to death.

A child she was carrying that day,

When she heard the news of Israel’s defeat,

And he was lame till his dying day.

King David then came to the throne,

And sought for the kin of Saul,

To keep his promise to Jonathan,

That on his kin his mercy would fall.

Mephibosheth was sought and found,

In the land of Lodebar in Machir’s house.

And though the enemy of David,

Was brought to live in the king’s house.

He was treated as a son of David.

He lived and ate with the king,

And knew his kindness till his dying day.

He to is crippled from a fall,

He is an enemy of The King,

On who His wrath must surely fall.

But The King takes the initiative,

And seeks and finds the fallen one.

And for Christ’ sake, Who gave His life,

Shows him mercy and makes him His son.

He’s then a son and heir with Christ,

A member of the family of God.

And all his daily needs are supplied,