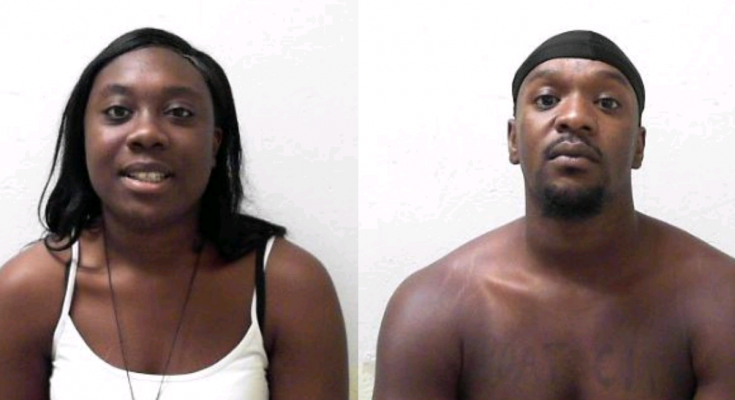 On Wednesday, November 11th around 4:30pm, Bainbridge Public Safety Shift 2 Officers were dispatched to the area near Bainbridge Health and Rehab on College Street in reference to a shooting. Upon arrival, Officer Maria Bonilla observed a white male lying in the roadway. Decatur County Sheriff Deputies arrived at the scene to provide assistance. The scene was secured and Bonilla tended to the victim who had sustained a bullet wound to his right thigh. The victim told Officer Bonilla that he was walking towards the playground when a car pulled up and a black male got out, made contact with him, and then fired a shot at him. He stated that after the shooting, the car fled away from the scene on College Street.

The victim provided officers with a description of the car and it was immediately given out via radio dispatch. Moments later, Sergeant Jason Hayes was traveling on Faceville Highway when he spotted a vehicle matching that description. Hayes attempted a traffic stop but noticed the vehicle was picking up speed and not planning to stop. Sergeant Hayes followed as it turned on Alice Street and into the Harvest Homes Apartments. It continued into the Courts de Emerald Apartments and then exited the complex, crossing over Washington Street onto Alabama Street. Sergeant Hayes continued to follow the vehicle as it made a left on Stinson Street and then came to a stop at the end of the road. Hayes observed the doors open and two black males run from the vehicle. He dispatched a description of the males and stated that they had run east across West Street towards Bainbridge Street. Sergeant Hayes cautiously moved towards the vehicle and observed a female, identified as DeAnn Rochelle Hayes, who had remained in the front passenger seat. She was taken into custody and transported to Public Safety Headquarters.

Officers began patrolling the area of West and Bainbridge Streets looking for the two male subjects. Officer Rob Green was stopped on Bainbridge Street and told by a witness that they had just seen two black males run and jump over a fence. Sheriff Deputy Gary Hines and BPS Investigator Chris Jordan were also patrolling in the area and noticed a male subject walking on Potter Street near Bainbridge Street who was sweating and breathing heavily. His clothing matched that of one of the subjects that Sergeant Hayes had seen running from the vehicle on Stinson Street. Officer Green made contact with the subject, identified as Justin J’Amaal Faulk and a search revealed a 9mm bullet and a bag of white and yellow pills in his front pants pocket.   Faulk was taken into custody and transported to Public Safety Headquarters.

The shooting victim, whose name has not been released, was transported to Tallahassee Memorial Hospital for treatment. The firearm used in the shooting was recovered by Sergeant Jason Hayes near one of the apartment buildings at the Courtes de Emerald complex and turned over to Investigator Chris Jordan. It was found to be loaded with a round in the chamber and six rounds in the magazine. Additional unspent rounds were found lying on the ground near a storage building and near the fence that the two subjects had been seen jumping over on Bainbridge Street. 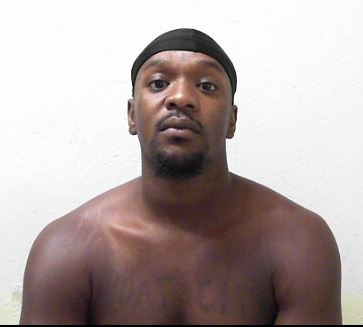 Justin J’Amaal Faulk, 25, has been arrested and charged with:

Possession of Firearm During Commission of a Crime (FELONY) 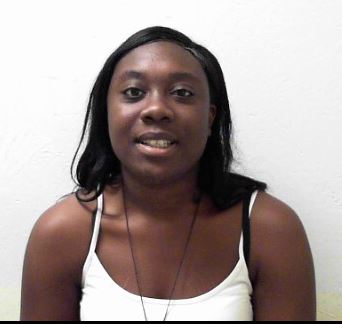 DeAnn Rochell Hayes, 21, has been arrested and charged with:

The third subject involved in the shooting has been identified as Andre’ Rashad Hayes. Anyone with information about his whereabouts is asked to contact BPS Investigator Chris Jordan at 229-248-2038. The case is still under investigation and additional arrests and charges are pending. 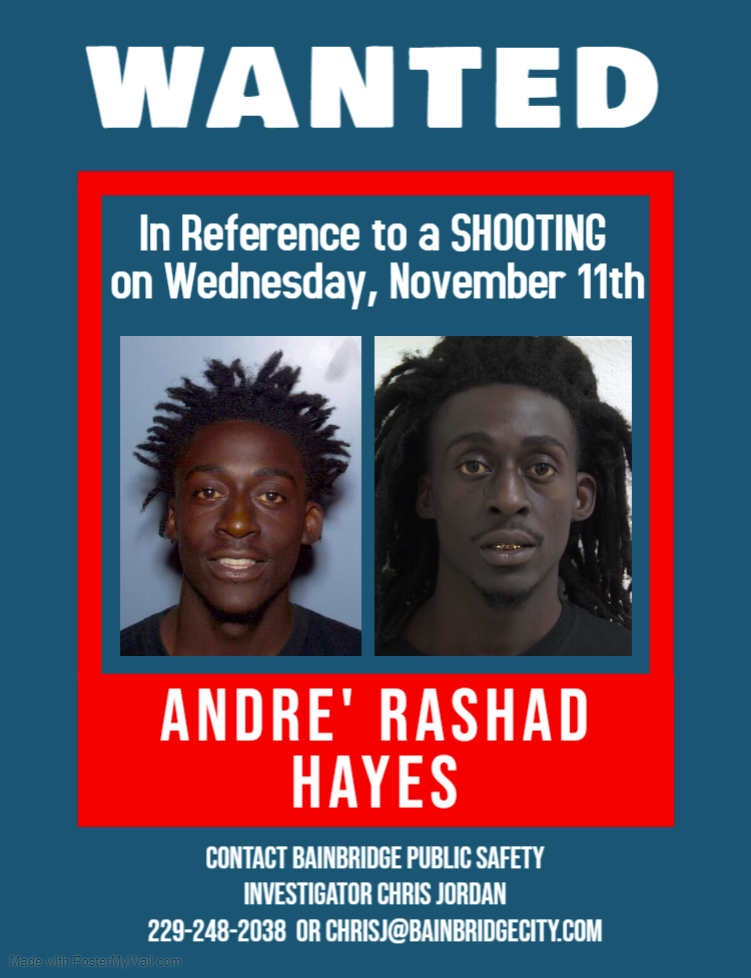