On Thursday, November 12th, information provided by a concerned citizen regarding drug activity taking place at a location on Hall Street led Bainbridge Public Safety Investigators Funderburke, Esquivel, Jordan, and Price to launch an investigation into the possibility of illegal drug activity.
Bainbridge Public Safety Shift 3 Officers and Decatur County Sheriff Investigator Adam Mobley assisted in the investigation which led to the arrest of Kenneth Bernard Ryan.
Found in Ryan’s possession were large amounts of cash and over 80 tablets of Ecstasy.  He was also found in possession of large quantities of Spice and Marijuana, as well as a scale, zip baggies, and a vacuum sealer. 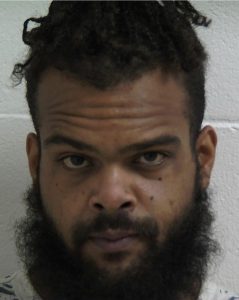 Kenneth Bernard Ryan, age 29, has been arrested and charged with three FELONY counts of Possession or Sale of a Controlled Substance. 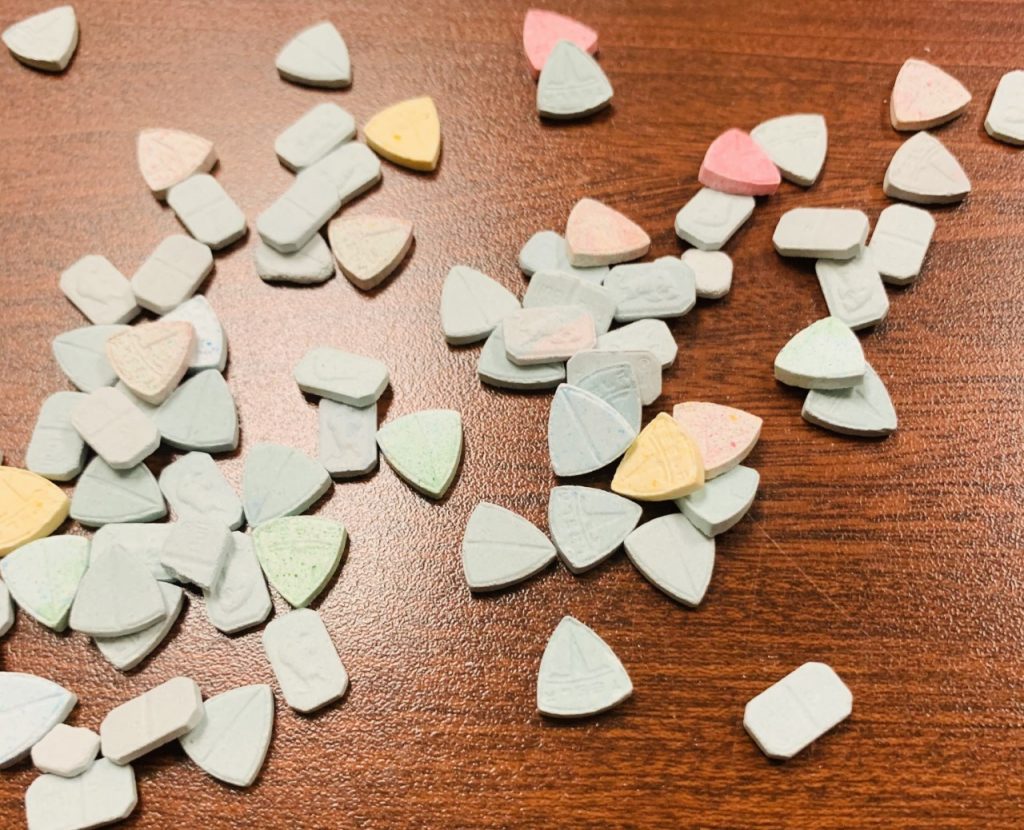 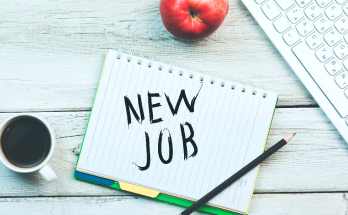 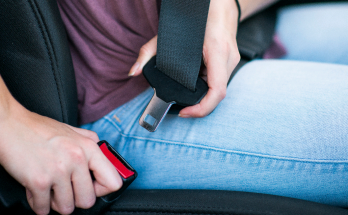