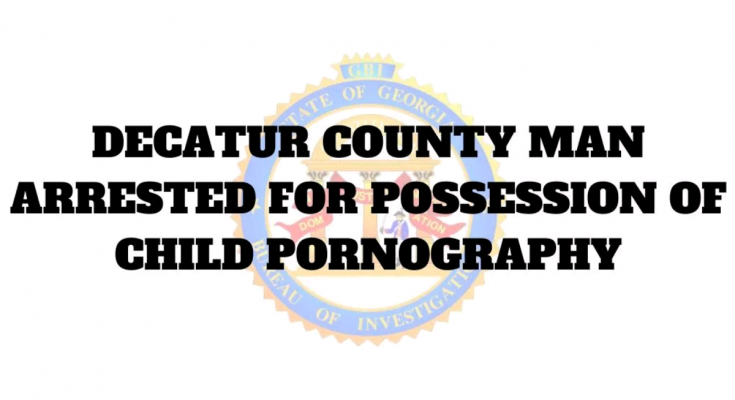 On Tuesday, April 14, 2020, the Georgia Bureau of Investigation Region 9 Field Office received a Cybertip from the National Center for Missing and Exploited Children (NCMEC) in reference to suspected child pornography located in an online account that had been traced back to Alvin Douglas Boger, III (known as DJ) who resided in Bainbridge, Decatur County, GA. During the investigation, agents were able to confirm that Boger had downloaded images and videos of child pornography and then uploaded the files onto a cloud-based server.

If anyone has any information about this investigation, you are urged to call the GBI at 229-225-4090.