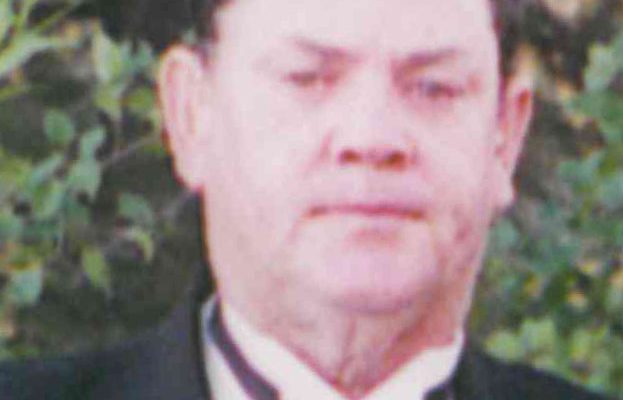 Mr. Ronnie Leon Lusk, age 76, passed away in the early morning hours of Sunday, December 8, 2019, at his home in Bainbridge, Georgia.  Graveside services for Mr. Lusk will be held at 11:00 a.m., Thursday, December 12, at Oak City Cemetery.  The Rev. Steve Poppell will officiate.

Ronnie L. Lusk was born September 7, 1943, to Ezra and Esther Jarrell Lusk, in Logan, West Virginia.  He married Willa A. McConnell Lusk on May 16, 1970.  Ronnie was a logger and lifelong dirt-bike technician and instructor.  He loved working day and night in order to see his children pursue their dreams.  Ronnie gave of himself sacrificially and worked tirelessly in hopes his children would have better lives than he had growing up.  Ronnie loved working on any and all kinds of motors.  The respect he acquired and friends he made through his work was overwhelming.  A good friend, loving husband, and selfless father, Ronnie Lusk will be profoundly missed.