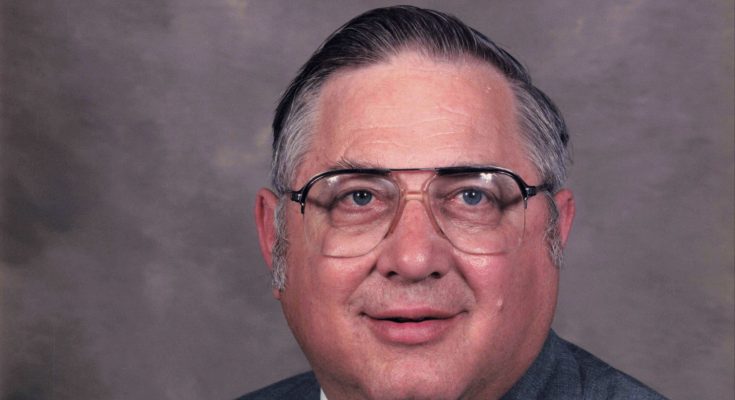 Theodore Harold Lambert, 84, passed away Wednesday, October 9, 2019 at his residence.

The family will receive friends from 6:00 until 7:30 p.m. on Thursday, October 10, 2019 at Ivey Funeral Home. Online visitors may sign the guest register at www.iveyfuneral.com. Memorial contributions may be made to the Jane H. Lambert Scholarship Fund at ABAC Bainbridge College, P. O. Box 990, Bainbridge, GA 39818.

From a very young age, Harold learned the value of hard work. Each day after school he weeded, shook peanuts, picked cotton, pulled corn and tended to beef cattle.   In 1953 he graduated from Climax High School where he served as class president, Beta Club member, and was twice selected by the American Legion Post to attend Georgia Boy’s State at Riverside Military Academy in Gainesville, Georgia. It was there that Harold and hundreds of other young Georgia boys learned about the rights, privileges, duties and responsibilities of being a U.S. citizen. This civic exposure inspired and cemented his determination to study law.

Harold excelled at Florida State University where he was a member of Delta Tau Delta, serving as president.   He was graduated in 1957 with a degree in Political Science.   He attended the School of Law at the University of Georgia where he was editor of the University of Georgia Bar Journal and member of Phi Delta Phi legal fraternity. He received his LLB degree in 1959 and returned to Decatur County to practice law, taking with him a lifelong love for UGA. Harold did truly love Georgia Bulldogs football games.

In 1960 Harold began practicing law with highly regarded attorney Vance Custer. When Mr. Custer left to serve on the Georgia Court of Appeals in 1961, Harold opened his own law practice. Gilbert J. Murray was employed as an associate until his election as District Attorney of South Georgia Judicial District.   Harold’s practice grew to become Lambert, Floyd & Conger with George C. Floyd, Sr., B. Thomas Conger, Cathy Cox Dehler and Wayne W. Lambert, Jr.   Harold was past president of the Bainbridge-Decatur County Bar Association, past president of the Bainbridge Rotary Club, and a Paul Harris fellow. Harold will be recognized and remembered for the many generous contributions he made in support of local charitable and fund-raising activities.

Also in 1960, Harold married the love of his life, Jane H. Lambert. It was truly a match made in Heaven! In every respect they were compatible, dedicated and committed to their wonderful marriage that lasted for over forty happy years. Harold built Jane a wonderful cabin facing Whiteside Mountain in Cashiers, N.C. They spent many summers and weekends enjoying the cool weather and beautiful mountain scenery.   Family and friends also enjoyed time with Harold and Jane there, especially their grandchildren and great-grandchildren.

Harold loved God, country and family. He was an active member of the First Baptist Church since 1960 until his death. One of the highest honors of his life was to have had the class he taught for over thirty years named the Penny-Lambert Sunday School Class. Known to be a voracious reader, many friends and acquaintances would check in with Harold for suggestions on what to read next.   He was also skilled and highly competitive at Bridge since it was inherent in his nature to always participate to the best of his abilities.

Whether at his office, in church or at social gatherings, Harold was the consummate gentleman, consistently self-contained and respectful of his family, associates and friends.   Harold had remarkable energy, a very strong work ethic, and fully immersed himself into whatever task or activity was at hand. Harold took great pleasure in feeding family and friends. His grilled steaks, fried fish and fried turkey, not to mention his tripe and chitlin dinners, were extraordinarily delicious. Known affectionately as “PaPa”, Harold was adored by his grandchildren, their spouses, and great grandchildren and he lavished love and attention on each one of them. His great smile, wit, warmth and bear hugs will be deeply missed.

The family would like to extend its love and a heartfelt thank you to Dr. Sydney Cochran, Thomas Conger, Joe Grubbs, Kelly Long, Deanna Ellis, Barbara Williams and team, and Kindred Hospice for their loving, compassionate care. 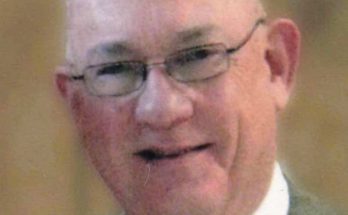 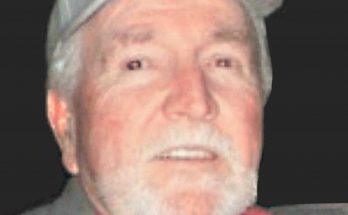 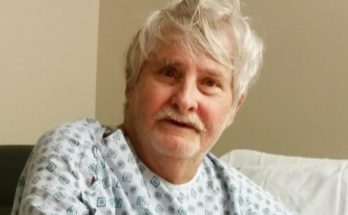