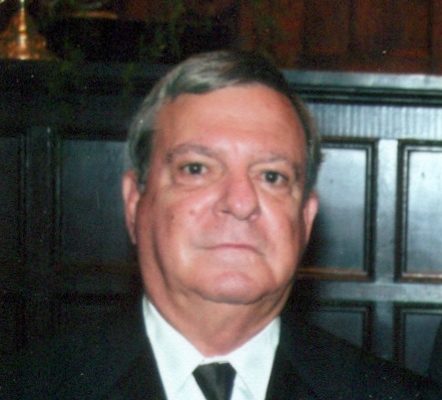 The funeral service will be held at 11:00 a.m. on Saturday, February 16, 2019 at First Presbyterian Church with Dr. Gerald A. Little and Rev. Stephen Webb

Bobby Mack Trawick was born August 8, 1947 in Colquitt, GA, the son of Leslie Cheshire Trawick and Sally Lou Houston Trawick. He was a graduate of Miller County High School, Class of 1965. Bobby earned his undergraduate degree from Troy State University in 1969 and later Master’s and Specialist degrees from Valdosta State College. He married Janice Strickland on July 6, 1971 and they made their home in Bainbridge where both were educators in Decatur County Schools. Bobby was known all over South Georgia for his work in public education, most recently serving as Title I Director for Southwest Georgia with Georgia Department of Education. He was a member of First Presbyterian Church and Bainbridge Rotary Club.

“Bobby T.”, as he was affectionately known to students and staff in Decatur County, left an indelible mark on many. He taught and coached at his beloved Bainbridge High School until he eventually ran the place as principal. His love for students and quality education moved him right along to a central office position where he managed federal programs. Bobby always had a soft spot for the underdog and made it a point to be available as a mentor for younger generations. He enjoyed hunting and deep-sea fishing. The beach was the place he found peace most often. Though his demeanor was stoic, Bobby would grin and even chuckle when he shared antics of his family.

Survivors include his children, Cheshire & Charity Trawick; and his grandchildren, Harper and Jonah. In addition to his parents, Bobby was preceded in death by his wife of 45 years, Janice Strickland Trawick; and his sister, Mary Alice Harrell. 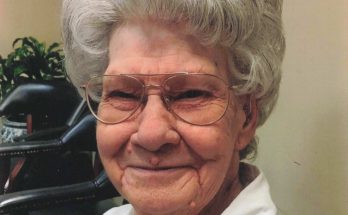 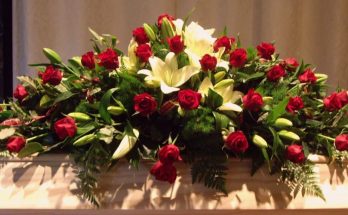 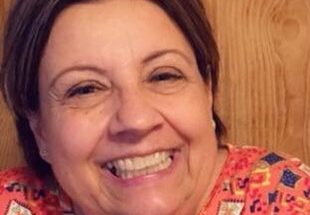