Robert (Bob) Dirk Howard was born on May 1, 1959, in Spokane, Washington, to Huey Critz Howard and Martha E. Hood Howard. His parents have preceded him in death. Bob was a “Jack of all trades”. He was an expert mechanic, welder, and builder. He did a lot of fabrication work on farm equipment. With a great sense of humor, he loved people and they enjoyed being around him. He was a good friend and caring, loving person. Bob enjoyed fishing and hunting. He loved animals. He and his wife, Viola, have been together almost 30 years. Bob Howard will be greatly missed by his family and many, many friends. 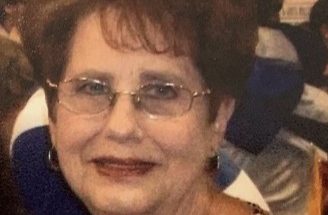