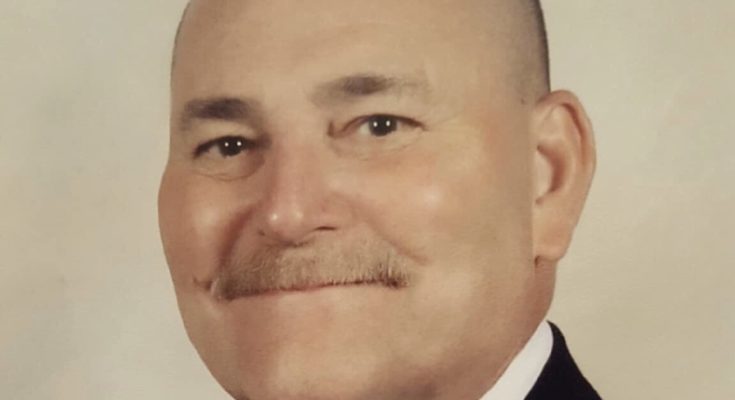 The memorial mass will be held at 11:00 a.m. on Monday, October 29, 2018 at St. Joseph Catholic Church with Fr. Victor M. Canela-Ochoa, S.T. officiating. Interment will be at the family plot in North Carolina.

There will be a rosary on Sunday, October 28, 2018 at 3:30 p.m. with a visitation to follow at 4:00 p.m. at Ivey Funeral Home. Online visitors may sign the guest register at www.iveyfuneral.com

John Francis Lott was born April 5, 1955 in Jacksonville, FL, the son of Oscar Calvin Lott and Gertrude Gail Davis Lott. He was a graduate of Wolfson High School and retired after 30 years of service from the Bainbridge Housing Authority. During this time, he also taught plumbing classes at Bainbridge College. John was a member of St. Joseph Catholic Church where he taught Sunday school for many years. He was the CCD coordinator for many years.

John was a man who always gave of what he had. He enjoyed hunting, fishing and spending time outdoors playing tennis and doing yard work. He will be remembered for his sense of humor and his storytelling that had such clarity. John always had projects that he was working on. He was a people person who never forgot a name and he enjoyed spending time with his brothers, working with the homeless and supporting children in the community.