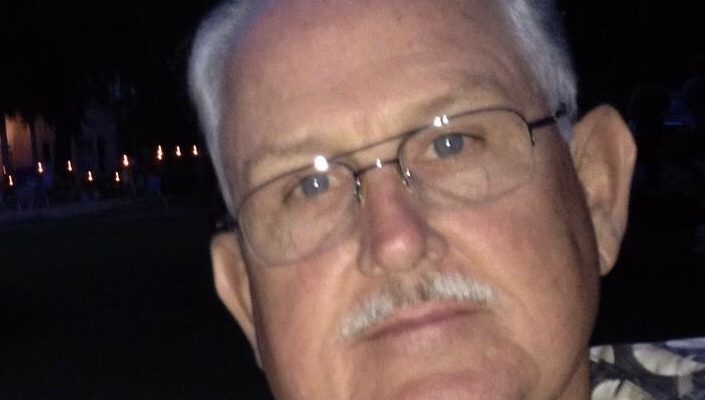 Douglas Alan Griffin was born November 8, 1950 in Bainbridge, GA, the son of Wiley Melvin Griffin and Janet Steadham Griffin. Doug was a graduate of Bainbridge High School, Class of 1968 and supported his hometown with his gifts and talents. He proudly served his country in the United States Army during the Vietnam War. Doug owned Griffin Well Drilling & Crane Service and was a member of Calvary Baptist Church. He held active memberships in the VFW Post 4904 as a past Post Commander, American Legion and HomeBuilders Association of Bainbridge.

Doug was a man’s man and jack of all trades. He could drill a well or work a crane blindfolded. He loved anything that moved especially motorcycles, antique cars and military vehicles. (One of his prized possessions is a Jeep from World War II.) He enjoyed traveling and eating good food. It comes as no surprise that the beach was one of Doug’s favorite places since his favorite dish was steak & lobster. He was a kind-hearted, fun loving person with many stories to share, however, no stories compared to those he told of his children and grands. Family was the cog that kept the wheel moving for Doug.

Survivors include his wife of 37 years, Sandra Powell Griffin; his children, Douglas A. Griffin, Jr. and his wife, Ashleigh, of Ft. Benning, GA and Lynn Griffin Banner and her husband, Tom, of Ft. Rucker, AL; his siblings, Senie Griffin of Vero Beach, FL, Don & Sarah Griffin of Bainbridge, GA, Wiley & Cindy Griffin also of Bainbridge, GA and Kay & Bill Ragan of Leesburg, GA; and his grandchildren, Douglas Griffin III, John Griffin and James Banner. Doug was preceded in death by his parents.