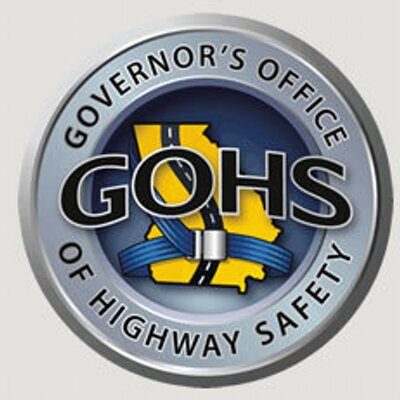 Football fans heading to the big game between the Bulldogs and Gators in Jacksonville this week are reminded to not get flagged for Driving Under the Influence because the penalty will be a costly trip to jail.

State and local law enforcement officers in both states will continue their zero tolerance DUI policy by arresting anyone they find driving under the influence of alcohol and/or drugs leading up to and after the game on October 28.

“If alcohol will be in your party plans this Georgia/Florida weekend, designate your sober driver before the game begins and give that person your car keys,” Colonel Mark McDonough, Georgia Department of Public Safety Commissioner said. “If you don’t have a designated driver, ask a sober friend for a ride home; call a cab, friend or family member to come get you; or make plans to stay where you are for the night.”

According to data from the National Highway Traffic Safety Administration, alcohol was a factor in one of out of every four traffic deaths in both Georgia and Florida in 2016. There were 368 alcohol-related fatalities in Georgia last year and 841 in Florida.

Troopers with the Georgia State Patrol made 42 DUI arrests in the southeast Georgia area during the week of last year’s game.

“The stakes are always big when Georgia and Florida meet on the football field, but the stakes are even bigger when it comes to the threat drunk and drugged drivers pose on our roads,” Harris Blackwood, Director of the Georgia Governor’s Office of Highway Safety said. “We want everyone to make it to the game and make it home safely by not getting behind the wheel when they are legally too impaired to drive.”

In addition to their enforcement efforts, the Georgia State Patrol, Florida Highway Patrol, Florida Department of Transportation and Georgia Governor’s Office of Highway Safety have teamed up to produce a television message urging everyone to designate a driver or call for a ride if they have been drinking alcohol.

The television commercial will air in the southeast Georgia and northeast Florida area this week and at EverBank Field during the game on Saturday.

“Like the message in the commercial says, we may root for different teams, but we are on the same team when it comes to making the roads safe for everyone to drive,” Harris Blackwood said. “Don’t miss the big game sitting in jail cell. If you are planning to drink alcohol, make your plans now for a sober ride from the stadium, restaurant, bar or any other social event you are planning to attend.”

Fans can find a sober ride home in Georgia by downloading the free Drive Sober, Georgia app on their smartphone. The app provides options for rides in areas throughout the state and will dial the number.

For more information about the Governor’s Office of Highway Safety, visit www.gahighwaysafety.org or www.headsUPgeorgia.com.