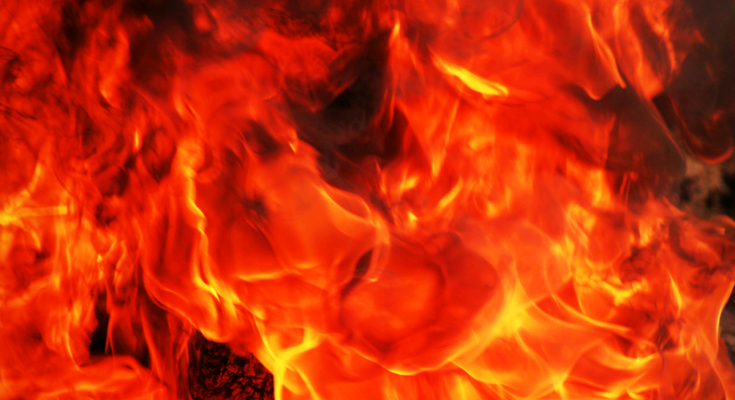 The Bible (KJV) says, ““Then shall he say also unto them on the left hand, Depart from me, ye cursed, into everlasting fire, prepared for the devil and his angels” (Mt 25: 41).

Our text covers the judgment by Jesus of the nations at the end of the Tribulation where they are judged based on how they treated the Jews (His Brethren). Those on the left are those that did not treat the Jews well and are therefore sentenced to everlasting torment in Hell.

Hell was originally prepared as the place that Satan and all the angels that rebelled with him against God were to go. But the Bible points out here and in many other places that lost humanity will also be cast into Hell.

When we first think about Hell we think of the darkness, the flames, the torment, the weeping and wailing and gnashing of teeth (Mt. 8: 12, 13: 42, et al). We think of the suffering that the lost will have to endure for all eternity, for Hell is their abiding place, the place where they will dwell and reside, forever.

Hell is the ideal place for the sinner who spent his life avoiding God, for in Hell he is absent from Him, and that is the central aspect of Hell (2 Thess. 1: 9). By rejecting God and His salvation people choose a life of separation from Him, and remain separated from Him in Hell.

We might consider it a special act of grace that God Himself has provided a special place where the God haters can go and hate Him to their hearts content.

I think the greatest horror of Hell is the memory one has of all the times they could have accepted Christ as their Savior, but instead rejected Him. The last memory of the lost is from the scenes of his judgment where he sees for the first and last time the indescribable glory of God and everything good. The lost will grieve and regret forever what they missed by rejecting Jesus Christ.

Hell is specially designed to give the lost, Christ rejecting sinner, exactly what he wanted. In Hell they get what they want, but then they don’t want what they get, because now it’s an inescapable reality, the horrible consequence of their choice to reject Jesus Christ as their Lord and Savior.