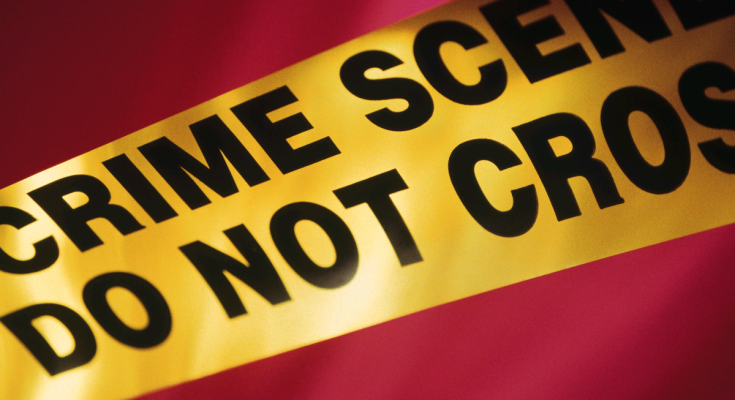 On Tuesday, September 8, 2020, Decatur-Grady Emergency 911 was contacted by a family member from Jacksonville, Florida who requested a welfare check to be conducted on their nieces and nephews at an address in Decatur County, Georgia. Decatur County Sheriff’s Office Deputies responded to the address; however, deputies were unsuccessful in making contact with anyone at the residence.

On September 9, 2020, Decatur County Sheriff’s Office Deputies were dispatched to an abandoned, silver van located on Adolf Brock Road in Decatur County, Georgia in reference to a possible location of the husband of a missing person from Jacksonville, Florida. Upon arrival, deputies found a silver van parked on the left side of the road. Approximately 100 yards south of the van, deputies noticed a pink bandana tied to a branch. Near the bandana was a deceased male who was lying in the woods about 15 to 20 feet into the wood line. The Decatur County Sheriff’s Office Crime Scene Unit and Investigators responded to the scene accompanied by the Decatur County Coroner. It was determined that the male died from a self-inflicted gunshot wound.

A deceased female was then found at the residence of the missing person in Jacksonville, Florida. The children from the initial welfare check were located and are safe in the custody of family members in Decatur County, Georgia.