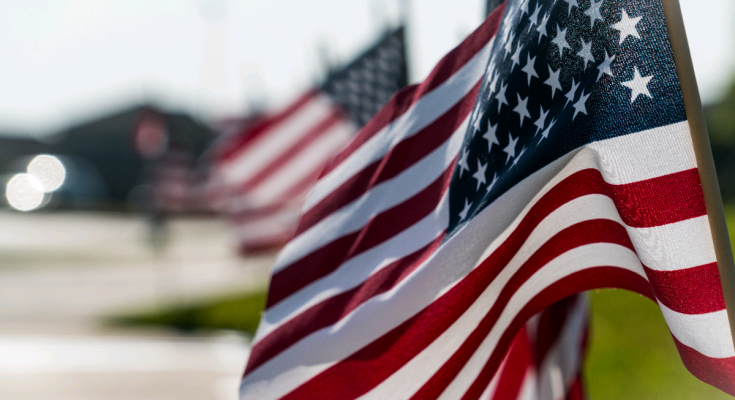 Independence is defined as “the state or quality of being independent; freedom from the influence, control, or determination of another or others.”

We celebrate our sovereignty, freedom, and right to self-govern with picnics, cook outs, party’s, parades, and fire works.

America is free, sovereign, and independent because of our forefathers beliefs, – “We hold these truths to be self-evident—that all men are created equal; that they are endowed by their Creator with certain inalienable rights; that among these are life, liberty, and the pursuit of happiness.” We celebrate our nations independence because of all things, this is the most precious to us. With all that’s now happening in America we know that freedom is never free and constant vigilance is the price of freedom.

Most nations have a national holiday in which they celebrate their independence from the tyrannical rule of another nation or power.

Israel celebrates their freedom from Egyptian slavery beginning on the 15th day of Nisan (March-April) with the Passover feast and lasting for seven days. Purim (Feast of Lots) is a feast Israel celebrates on the 14th day of Adar (February-March) to commemorate their deliverance and survival from wicked Haman’s plot to slaughter all the Jews in 400 B.C.
Juneteenth is celebrated by African Americans to commemorate their freedom from slavery. The Emancipation Proclamation signed by President Lincoln on September 22, 1862 was brought into force on January 1, 1863. But it wasn’t until two and a half years later that the Union General Gordon Granger with General Order number three, set the remaining 250,000 slaves free in Texas on June 19th. It’s also noted in history that they immediately registered as republicans.

Christians celebrate their deliverance from the captivity of sin and the power of Satan through the blood of Jesus every day as individuals, on Easter, and with other Christians on Sunday (Gal.5: 1).

We celebrate our independence because we still believe in the right of the individual to have and express their opinion, and the right to follow their own conscience.

The 4,500 lives lost in battle during the American Revolution and the lives of soldiers lost to protect our freedom since, is the price of America’s independence.

“The greatest of all human benefits, that, at least, without which no other benefit can be truly enjoyed, is independence.” – Parke Godwin

In America we celebrate,
With our grand old flag waving high,
Our day of Independence
On the fourth of July.
♢
The American Revolution,
Was our fight against oppression,
Imposed by Great Britain,
Because of their unfair taxation.
♢
Britain would have the colonies pay,
The debt for their Seven Year War.
The colonist tired of their cruelties,
And mustered themselves to war.
♢
The “shot heard ‘round the world”
Was fired that day at Lexington.
We fought the British on land and sea,
Until our independence was won.
♢
There was General George Washington,
And the horseman Paul Revere.
The executed Nathan Hale,
And Benedict Arnold – insincere.
♢
There was George Rogers Clark,
And Captain John Paul Jones.
There was General Nathanael Greene,
And so many others unknown.
♢
And there was Thomas Jefferson,
Franklin, Adams, and Lyman Hall,
And other signers of the Declaration
Of Independence, in Independence Hall.
♢
The noble idea of liberty,
Of sovereignty, and independence,
Was what they fought and died for,
And won with the help of Providence.
♢
America’s free because she fought,
And still she fights today,
For freedom and for liberty,
And the blessings we enjoy today.
♢
There are those who hate America,
They hate the ones who made us great.
They have burned our nations flag,
And would their image desecrate.
James H. Cagle