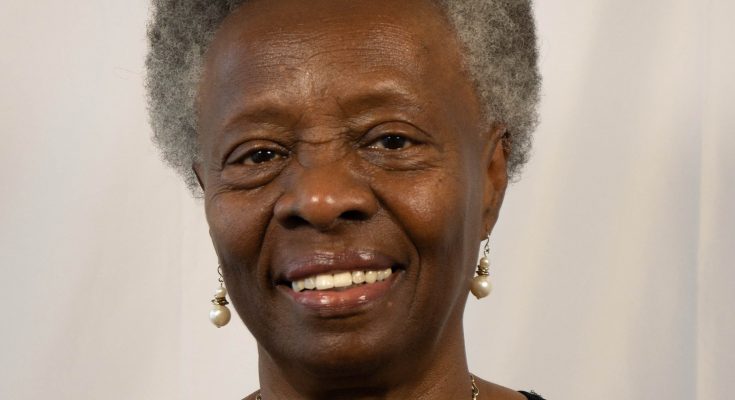 Dr. Mary Diallo, Coordinator of Language and Study Abroad Programs and an Associate Professor of French at Florida A&M University, will be the guest speaker for the Abraham Baldwin Agricultural College fall commencement ceremony on Dec. 12 at ABAC Bainbridge.

Dr. Michael Kirkland, Executive Director of ABAC Bainbridge, said the ceremony will begin at 7 p.m. at the Charles H. Kirbo Regional Center.  The 36 graduates will be a part of an historic moment when they participate in the first ever ABAC Bainbridge fall commencement.  ABAC has traditionally had only one commencement ceremony for its graduates in Bainbridge in the spring.

ABAC President David Bridges will open the ceremony, and Dr. Jerry Baker, Provost and Vice President for Academic Affairs, will present the degree candidates. Director of Public Relations Emeritus Michael Chason will call the names of the graduates, and ABAC Alumni Association President Dan Hobby will induct them into the ranks of the Alumni Association.

In 1962, Diallo was one of the first three African American freshmen to enroll at the University of Georgia.  She graduated in 1966 and continued her academic pursuits all the way through a Ph.D. in French literature from Emory University.

When asked about the people who influenced her the most while she was a University of Georgia student, she said, “I don’t want to name one person because many people made a significant impact on me—some professors, a few college friends, my family, people in my community, as well as people in other cities, states, and countries.”

A former member of the Morehouse College faculty, Diallo was instrumental in the development of the Business French course at FAMU.  She has served as a contract interpreter for the U.S. State Department and participated in Fulbright Exchange Teacher Fellowships in Benin and France.