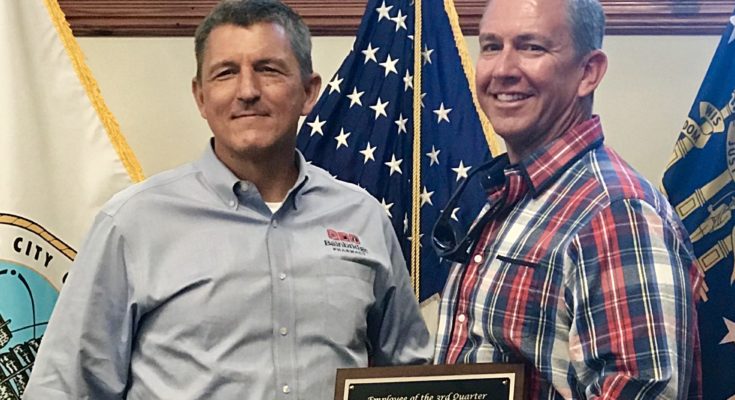 Congratulations to John Mills for being selected as the City of Bainbridge “Employee of the Quarter!” John was raised in Homestead, Florida and graduated from South Dade High School. He joined Bainbridge Public Safety in 2006 and was promoted to Sergeant before he became a Deputy Marshal with the Bainbridge-Decatur County Marshal’s Office in 2016. John is married to Jennifer and they have two daughters. On Tuesday night, John was recognized by Mayor Edward Reynolds at the monthly meeting of the Bainbridge City Council. 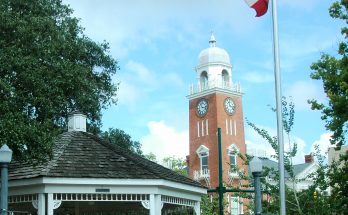 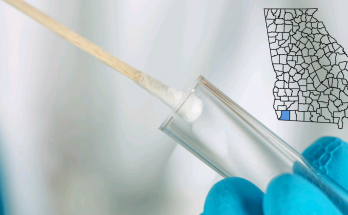