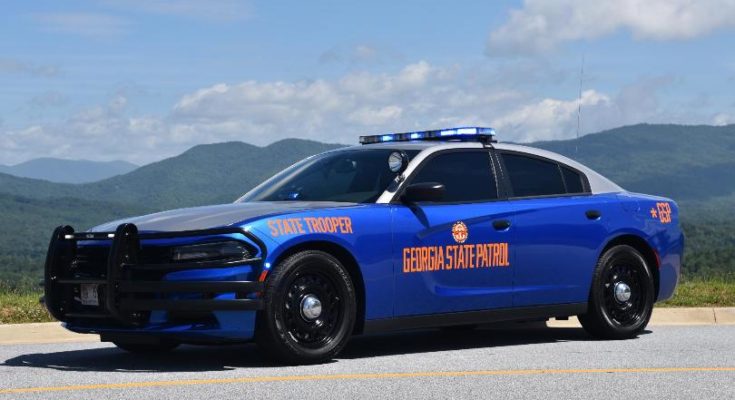 Law enforcement officers in Georgia are ready to put the hammer down on drivers who are hammering down on their gas pedal during the second annual “Operation Southern Shield” speed enforcement operation.

After last year’s highly successful operation that drew national attention, Georgia will join neighboring states in Alabama, Florida, Tennessee and South Carolina in pulling over drivers who are breaking the law by traveling above the legal speed limit on interstates, major highways and local roads from Monday, July 16 through Sunday, July 22.

“Our troopers are dedicated to participating in collaborative enforcement efforts like Operation Southern Shield, that encourages motorists to drive safely and slow down,” said Colonel Mark W. McDonough, Commissioner of the Georgia Department of Public Safety. “Our main focus this week is reducing crashes and providing a safer transportation experience for motorists traveling in our state.”

According to the latest data from the National Highway Traffic Safety Administration, speeding killed more than 10,000 people in the United States in 2016 and was a factor in 27 percent of fatal crashes in the nation.

A recent study from the United States Department of Transportation found that speed was a factor in 31 percent of fatal crashes in the U.S. from 2005-2014.

According to preliminary numbers from the Georgia Department of Transportation, the number of traffic deaths reported in the state during last year’s Southern Shield was 35 percent lower than the other three weeks of July.

Troopers with the Georgia State Patrol and local law enforcement officers combined to issue 12,469 speeding citations over the seven-day period and took 552 suspected DUI drivers to jail and also made 472 felony arrests.

“If you are pulled over next week, don’t ask for a warning because this is it,” Harris Blackwood, Director of the Governor’s Office of Highway Safety said. “Many of the citations issued last year were for speeds that were well over the legal posted limit. The speed limit on every road in this state is set to protect everyone who is traveling on them.”