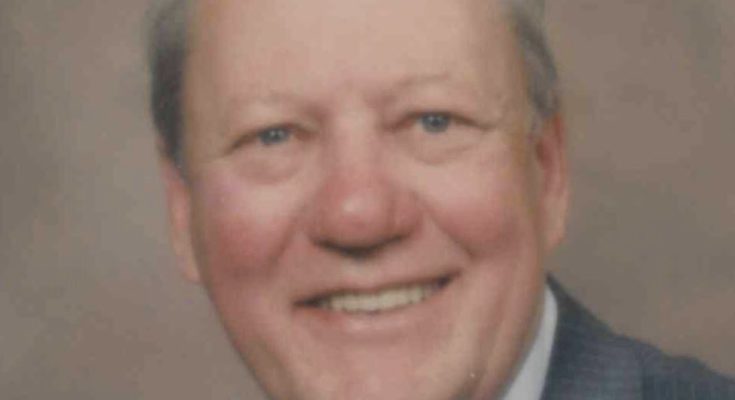 Ennis Lee Pittman, Sr., age 90, died on Sunday, July 15, 2018, at his home in Bainbridge, Georgia. Ennis is survived by his wife, Eloise Newton Pittman, and three grown children, Lee, Ann and Guy. He was preceded in death by his parents, Gladys Rivenbark Pittman and W. A. Pittman; twin brother, Willis Pittman; and half siblings, Dorothy, Margaret, and Charles.

Ennis Pittman was born July 25, 1928 in Bainbridge and remained throughout his life. He served as a policeman for the city of Bainbridge 20 years and retired as Chief of Police in the 70’s. Ennis worked other security jobs after leaving the city. He was a very intelligent man with many talents. One of his interests was in construction. He built the houses he lived in a majority of his life. He graduated from Bainbridge High School and took several training courses as a police officer, including FBI school.

Ennis was a great family man and a Godly man. He was of the Baptist faith and was knowledgeable in the Bible. He was married to his wife, Eloise for 69 years. Ennis loved visits from family and friends and especially enjoyed holiday celebrations. Those were always held at his home with many family and friends attending.

Ennis always enjoyed searching flea markets for a special find for his wife. In his younger years, he and his wife were members of the local square dance club and enjoyed it tremendously.

Ennis Pittman, Sr. will be greatly missed by his family and friends. Other beloved family members include Lee’s family, daughters, Michele and her two boys, Diane and her son; Ann’s family, sons, Darrell King and his three sons and two grandsons, Gary Smith and his son. Guy’s family, his children, Guy, Jr. and his two girls, Johnathan, and Kristy.

Ennis request a simple, graveside service be held. The service will be at 11:00 a.m., Thursday, July 19, 2018, at Oak City Cemetery. The Rev. Andy Glover will be officiating.

Caregivers from Kindred Hospice have been a tremendous help. Donations may be sent to Kindred Hospice, 432 East Shotwell Street, Bainbridge, Georgia 39819. 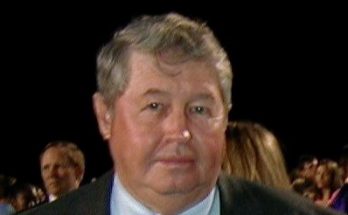