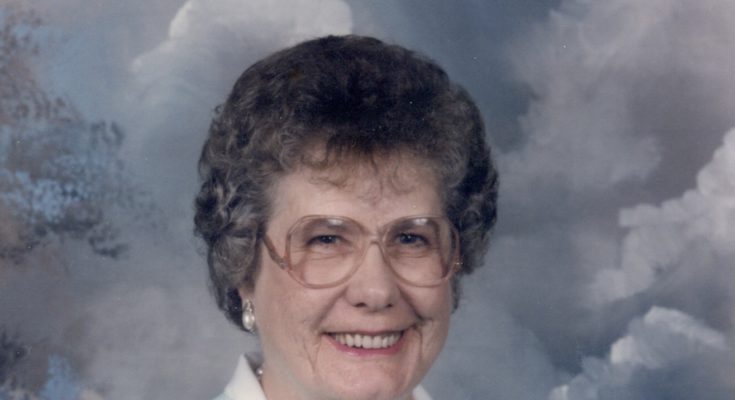 A private memorial service will be held at a later date in New Hampshire.

Online visitors may sign the guest register at www.iveyfuneral.com. Memorial donations may be made to Alzheimer’s Association, 225 N. Michigan Ave., Fl. 17, Chicago, IL 60601.

Edna Gertrude Heaps was born April 19, 1938 in Nashua, NH, the daughter of John and Edna Savage Heaps. She was married to James E. Bromfield and lived the past 32 years in Bainbridge. She worked at the local nursing home and was a member of St. Joseph Catholic Church.

Edna was known as a “people person”. She would do anything for anyone. Working at the nursing home completely fit her personality and she enjoyed every minute of her time there. Edna was active in her church and her children would say church was her life. She loved modeling, playing cards and BINGO. Edna’s grandchildren and great-grands were the joy that filled her heart.

Survivors include her husband, James Bromfield; her children, Patricia Delrossi of Meredith, NH, Donald James Saylor of Dover, NH, and Randy Edward Saylor of Hebrew, MA; her siblings, Jack Heaps of Bainbridge, GA and Lois Journdan of Weare, NH; her thirteen grandchildren; and her twenty great-grandchildren. In addition to her parents, Edna was preceded in death by her children, Donna Sweeney, John Saylor and William Saylor; and her brother, Randy Heaps.