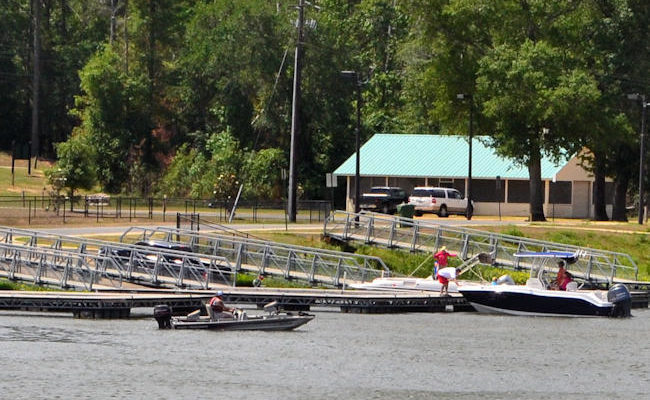 For several months, the City of Bainbridge has been working with our congressional delegation to secure the transfer of the Earle May Boat Basin Recreation Area from the U.S Army Corps of Engineers to the City. Yesterday, Congressman Sanford Bishop secured passage in the House of Representatives of an Amendment to the Water Resources Development Act (WRDA) of 2018 to have the property transferred. This was a huge accomplishment by Congressman Bishop.

Mayor Edward Reynolds expressed the city’s gratitude to Congressman Bishop in a phone call late yesterday afternoon. Following the call, Mayor Reynolds stated; “The city is very grateful for the Congressman’s efforts and I think this community owes him a tremendous debt of gratitude. The magnitude of this accomplishment cannot be overstated.”

According to City Manager Chris Hobby, yesterday’s action in the House gets the city halfway to the goal of securing the property for the city as the Senate must still take similar action. Hobby added that the city is greatly encouraged by Congressman Bishop’s accomplishment and looks forward to working with our Senate delegation to complete the task. 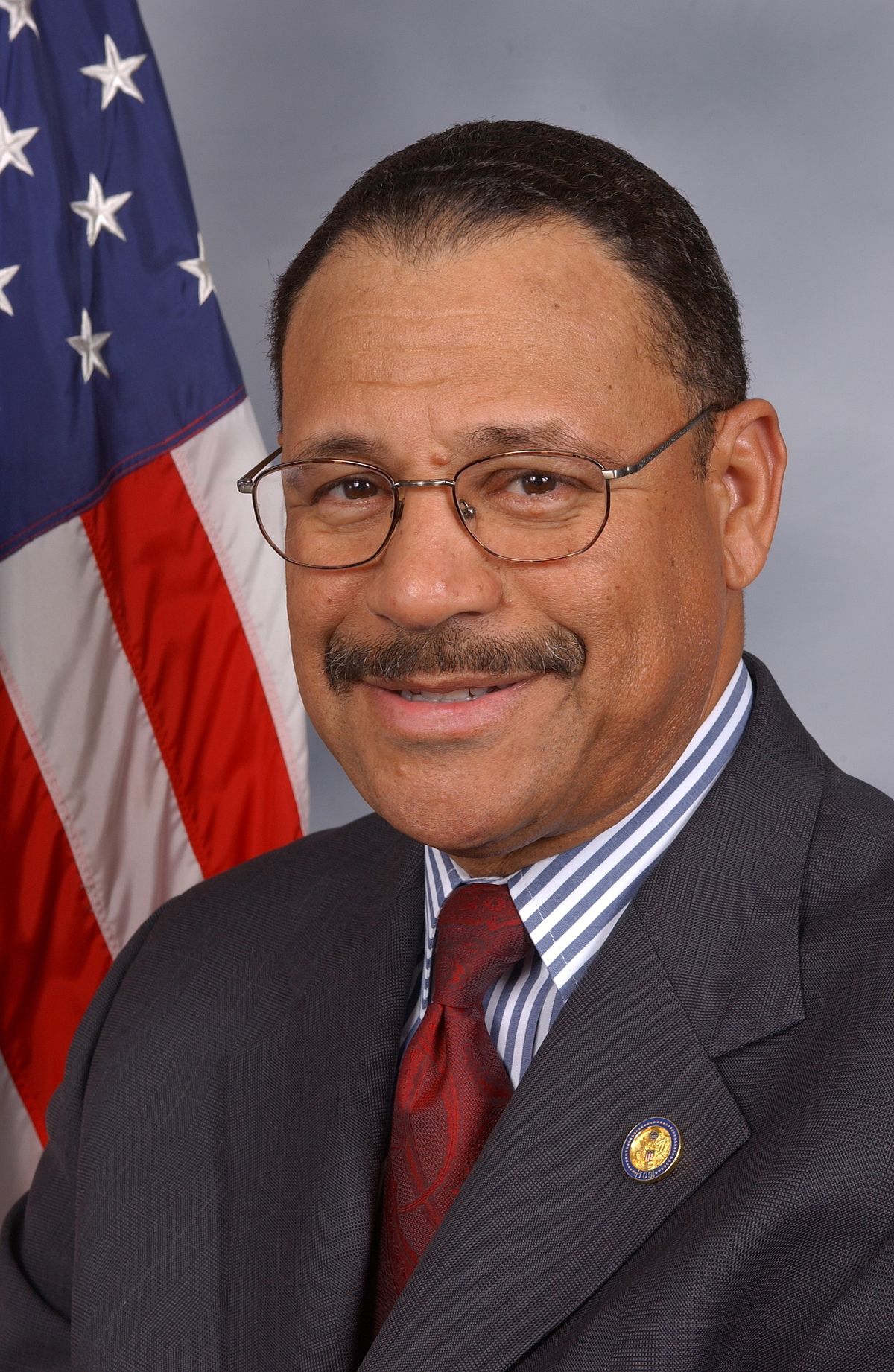 Jun 7, 2018
Press Release
WASHINGTON, DC – Yesterday, Congressman Sanford D. Bishop, Jr. (GA-02) secured the passage of an amendment to the House version of the Water Resources Development Act of 2018 (WRDA) that provides for the conveyance of three parcels of land, known as the Earle May Recreational Area, from the Army Corps of Engineers to the City of Bainbridge, Georgia. The underlying bill, WRDA, passed the full U.S. House of Representatives in a vote of 408-2. It now awaits further consideration in the U.S. Senate.

The Earle May Recreational Area is a destination for people from across the Southeast for its exceptional beauty and the recreational opportunities offered by the Flint River. This transfer of land will allow for the City of Bainbridge to better manage and develop this unique local treasure.

Congressman Bishop delivered the below remarks on the House floor during the consideration of the amendment:

I thank the Chairman for yielding.

I would like to thank Chairman Shuster and the committee staff for their assistance in helping to get this matter to the floor for consideration.

This amendment would convey three parcels of land, known as the Earle May Recreational Area, from the Army Corps of Engineers to the city of Bainbridge, Georgia.

Mr. Chairman, the Earle May Recreational Area is vitally important to the city of Bainbridge, Georgia. The city has had a long-term lease from the Army Corps of Engineers and it has invested nearly $150 million in improvements to this area for public use. These investments include a $25 million water control plant, several sporting complexes and many other facilities that attract visitors. It is a destination for people from across the southeast for its unique beauty and the recreational opportunities that are offered by the Flint River.

Continued improvements, however, could be done much more efficiently if the land were conveyed from the Army Corps to the city of Bainbridge. Since the original lease was initiated in 1980, any improvements that the city attempted to make had to undergo the very long and arduous process that the Army Corps of Engineers utilizes, and therefore, it increased substantially the cost to the city as well as introduced bureaucratic delays. By transferring this land to the people of the City of Bainbridge, I am confident that a proper balance can be struck between the city and the Army Corps, and that we can better facilitate the recreational activities on the Flint River as well as navigation and flood control.

I thank the Chairman for his assistance and for agreeing to accept this amendment. With that, I yield back