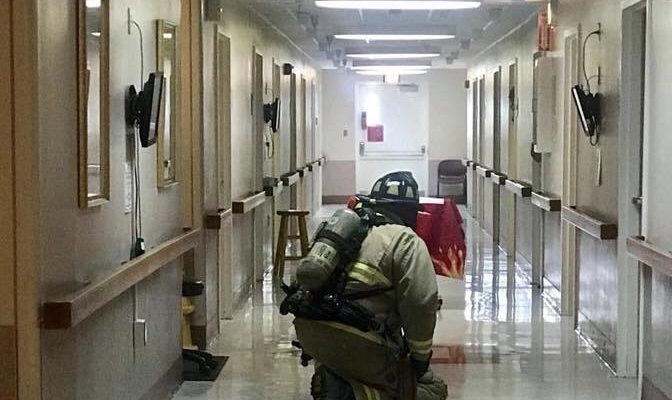 An Emergency Management Drill took place this morning at Memorial Hospital and Manor. Just after 10am, a call was made from Memorial Hospital and Manor to 911 stating that there was a fire in the Manor. Bainbridge Public Safety crews were aware that this was only a drill, but responded with lights and sirens as if it were a real emergency situation. Fire Chief Doyle Welch served as the Incident Commander. Decatur County Fire & Rescue and EMS also responded to the scene. As emergency crews entered the building to access the situation, simulated patients were promptly evacuated, or taken to the Emergency Room.

Drills such as this are instrumental training tools for both hospital and emergency personnel to test their response capabilities to emergencies in real time. 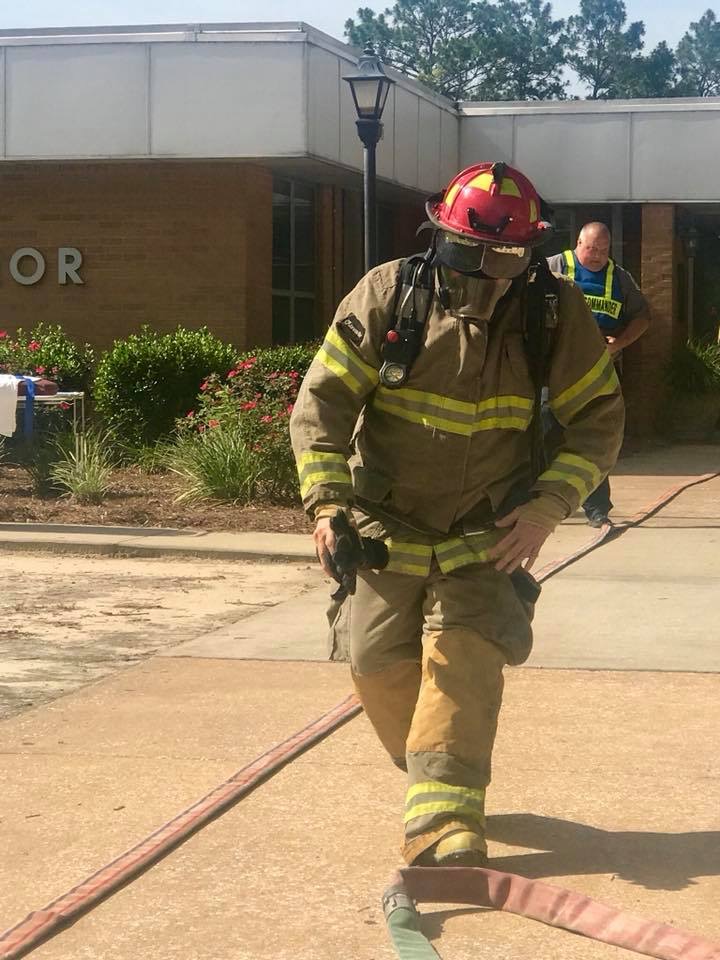 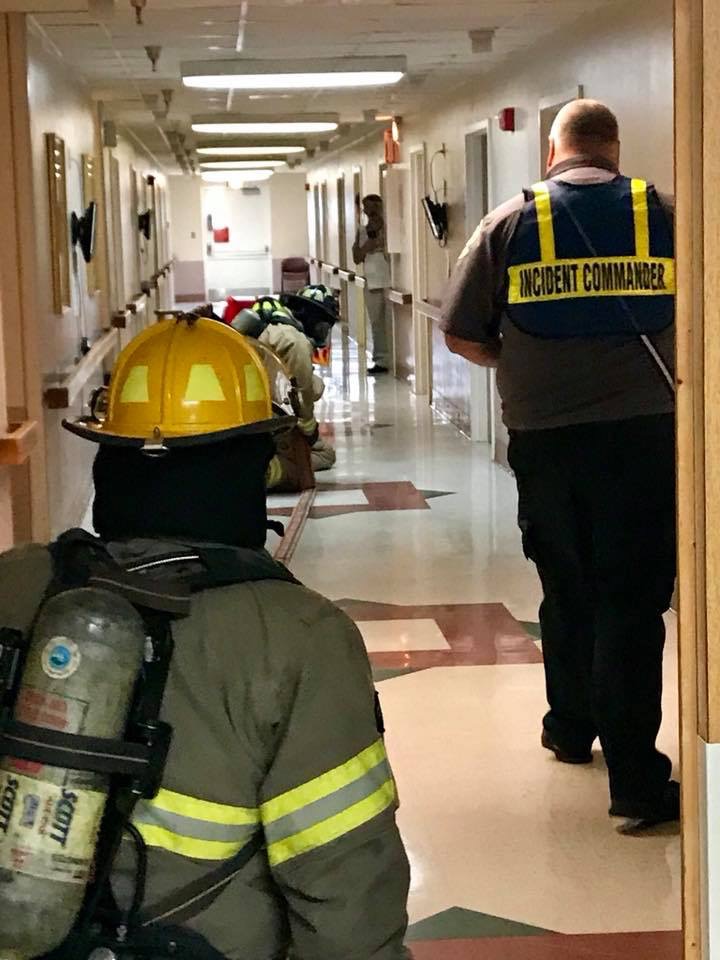 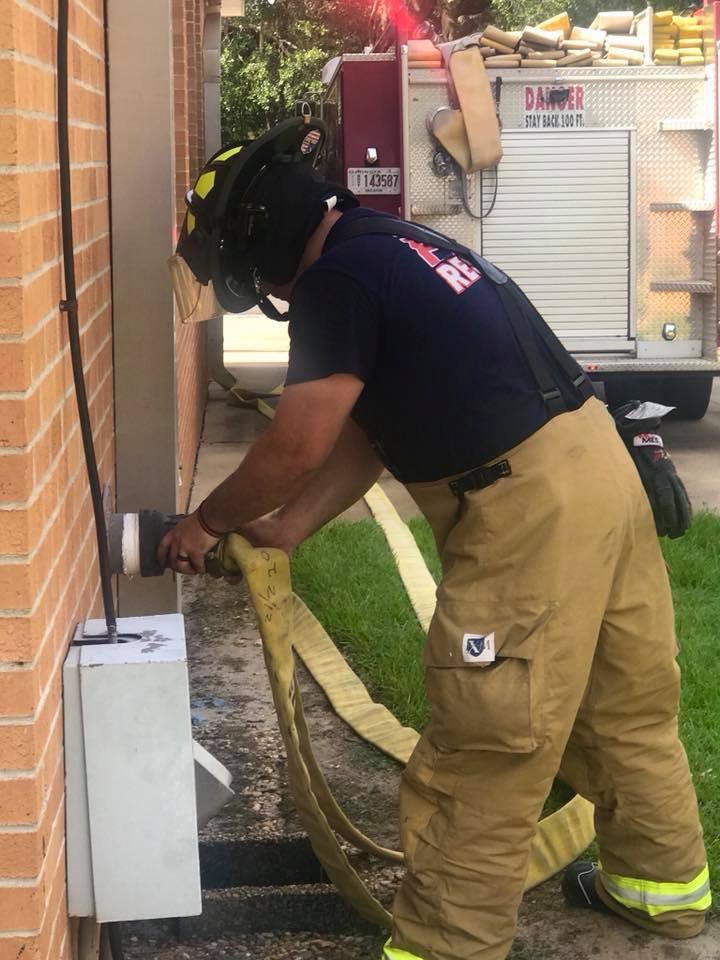 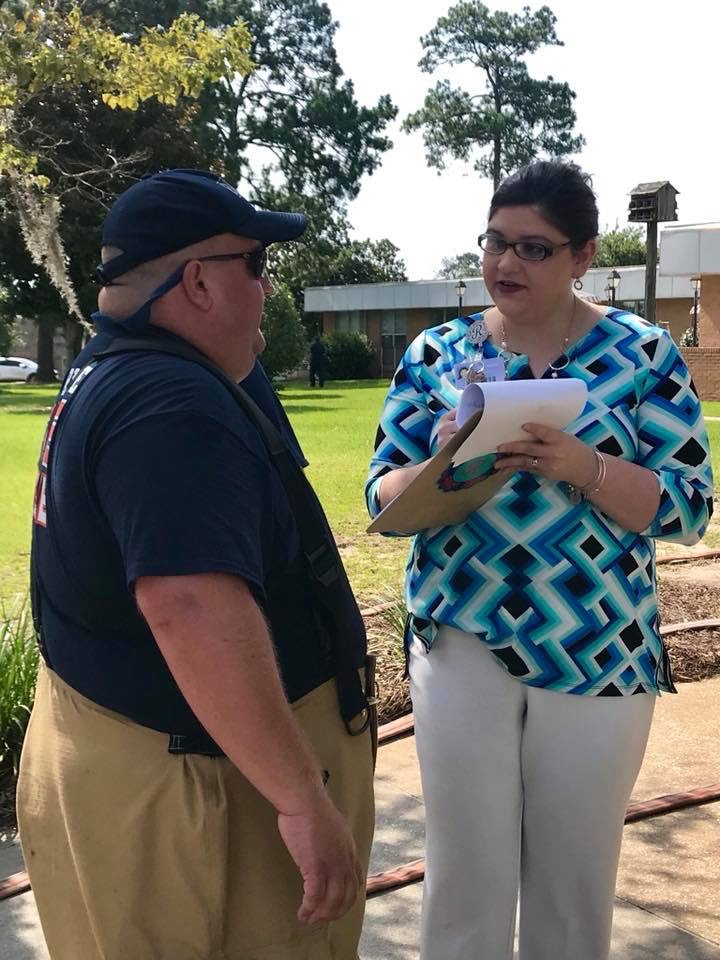