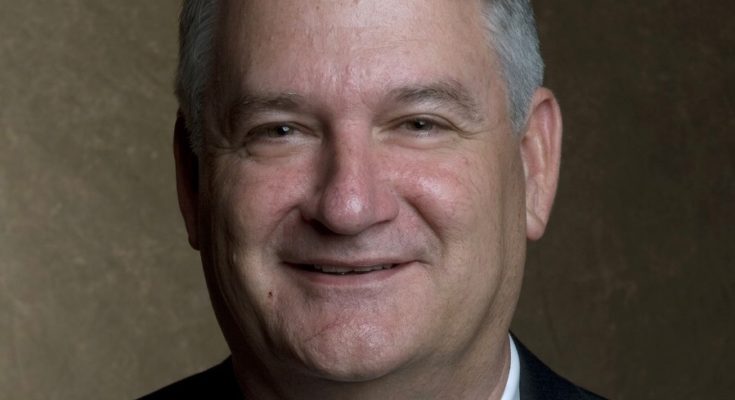 Donalsonville Mayor Dan E. Ponder, Jr., will be the featured speaker at the Abraham Baldwin Agricultural College at Bainbridge commencement ceremony on May 10.

The 7 p.m. ceremony in the Student Wellness Center on campus will be the first since the Bainbridge State College merger with ABAC became effective on Jan. 1.

ABAC President David Bridges will confer the degrees during the ceremony, which will also include student remarks by graduate Tracy Hall, faculty remarks by Associate Professor of History David Nelson, and recognition of faculty, staff, and honor graduates by Dr. Michael Kirkland, Executive Director of ABAC at Bainbridge.

ABAC Provost and Vice President for Academic Affairs Jerry Baker will present the graduates, and Dr. Ray Chambers, Professor Emeritus of Political Science and a charter member of the faculty, will serve as Parade Marshal. Graduate Stacy Smith will sing the National Anthem.

No stranger to politics, Ponder is a former state representative and the former chair of the County Commission. He was named the 2003 recipient of the John F. Kennedy Profiles in Courage Award for his support of Hate Crimes Legislation.

Ponder serves as the president of Ponder Enterprises, Inc., and as the publisher of the “Donalsonville News.” Ponder Enterprises currently owns and operates 38 Hardee’s restaurant locations in Georgia, Florida, and Alabama.

Hardee’s awarded Ponder its first Founder’s Award, and his company has been named the National Franchisee of the Year. Ponder is the only Hardee’s franchisee to have ever served on the parent company’s board of directors, serving for 16 years in that capacity.

An Auburn University graduate, Ponder is a longtime supporter of Bainbridge State. He has endowed several scholarships and was the co-chair of the capital campaign which raised over $1.2 million for the college. He also served as a trustee on the Bainbridge State Foundation.

In a quite remarkable record of longevity, Ponder has been the organist at the First Presbyterian Church of Donalsonville for the past 34 years. He and his wife, Mary Lou, have two married daughters and three grandchildren.