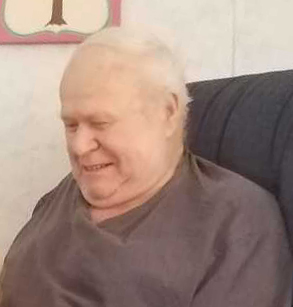 The graveside funeral service will be held at 2:00 p.m. on Wednesday, March 28, 2018 at Sylvania Cemetery with Rev. Stephen Webb officiating.

John Lofton Jones was born June 29, 1932 in Bainbridge, GA, the son of William Franklin Jones and Odie Lee Jones. He was married to Annie Mae Shipman, who preceded him in death. John proudly served his country in the United States Army during the Korean War. He was a member of Faceville Baptist Church and worked at Southwest Georgia Oil for over 20 years.

John was a very private person. He loved the outdoors and retirement; he spent his days gardening, fishing or hunting. He lived most of his life in southwest Georgia, where he had ample opportunity to practice his hobbies, and moved to Zephyrhills in 2015 to be closer to family.

Survivors include his children, David L. Jones of Plant City, FL and Cynthia Mayle and her husband, David Gill, of Zephyrhills, FL; his grandchildren, Meaghan and Ashley; and his great-grandchild, Raelyn. In addition to his wife, John was preceded in death by his siblings, George, Dewey, Al, Winnis, Laura and Ethel. 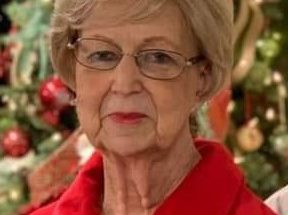