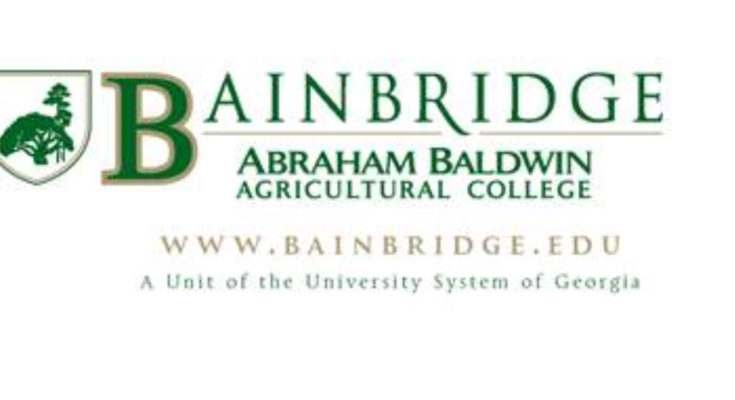 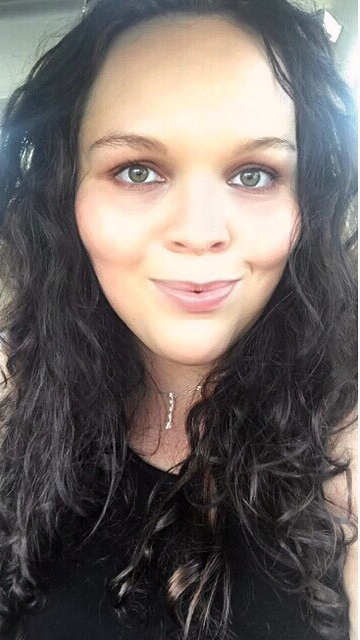 Leah Smith of Bainbridge is a second-year student with ABAC at Bainbridge. She plans to transfer to Florida State University to obtain a bachelor’s degree in Interdisciplinary Medical Sciences (IMS). Afterwards, Smith plans to go to medical school. Her ultimate goal is to become a doctor, such as a dermatologist, mental health specialist, or psychiatrist.

Over the last few decades, mental health has been given adequate attention. People have started to feel comfortable with being open about their struggles with mental illness with healthcare professionals, friends, and family members. Nevertheless, the fight against mental health stigmas still remains threatened by societal apathy.

A wide spectrum of mental illness is known to health professionals, with one of the most common illnesses being General Anxiety/Panic Disorder (GAD). In fact, according to statistics provided by the Anxiety and Depression Association of America, 40 million people over age 18 suffer from mental illnesses. Most mental disorders are highly treatable; however, only 36.9 percent of people suffering from GAD receive treatment. Thus, having sympathy and compassion toward those who suffer is essential to effectively treating diseases and overcoming stigmas that are associated with mental health.
Stigmas have been placed on health conditions, such as General Anxiety/Panic Disorder, because some people do not believe that anxiety is a valid illness. Perhaps what contributes to this prevalent stigma is the overuse of the word anxiety. “Anxiety is a combination of physiological symptoms due to mental thought processes and environmental triggers,” states psychological and wellbeing author Sarah Cee who has struggled with panic attacks herself.

During this stage, people often mistake their symptoms for a heart attack. Regardless of the fact that panic attacks are non-life-threatening, the symptoms of an attack are indeed real and frightening.
After enduring a panic attack, learning how to feel “normal” again becomes an exhausting task. Sufferers then have to relearn how to decipher between normal anxiety and debilitating anxiety. Although almost everyone has felt anxious about an upcoming exam, a new job, or bills, not everyone has experienced a trigger that leads to the kind of anxiety that is capable of turning someone’s life upside down.

On November 28th of 2017, Kassi Klower shared her story about the struggles she has dealt with in regards to suffering from panic attacks triggered by Post Traumatic Stress Disorder (PTSD):

In the three years since my ex raped me, I’ve been in and out of therapy and on and off antidepressants and anti-anxiety meds in an effort to treat my diagnosis of Post-Traumatic Stress Disorder, or PTSD, which is a form of anxiety disorder typically experienced by people who’ve undergone traumatic events like serious accidents or sexual assault. It’s estimated that around 25 percent of people who experience severe emotional or physical trauma during their lives will develop PTSD. The hardest thing about living with PTSD is, unless I’m mid-panic attack or you’re sleeping next to me while I’m having a nightmare, it’s a completely invisible disorder. After three years of living with the after-effects of a serious trauma, I’ve gotten pretty good at hiding the symptoms of my day-to-day struggle with the fact I was sexually assaulted.
Klower was diagnosed with PTSD after being sexually assaulted. For many survivors of sexual assault, triggers can cause panic attacks. “The innocent mention of his name or seeing the wine he used to drink in a store,” are among several of Klower’s triggers.
A trigger is a psychological term used to describe something that causes a mental flashback of a past trauma. As Klower describes, mental disorders are belittled because the disease itself is invisible; however, the triggers people have are valid. Society claims to understand that mental health is part of total well-being, yet people still refuse to understand that episodes of anxiety and/or panic attacks affect a person’s health.

People actually joke about being triggered. Klower explains: “Joking about being ‘triggered’ is a trend which is becoming all too popular online. It’s usually used as a way to belittle someone for being “too delicate” or “too sensitive” about something the jokester doesn’t believe they should be affected by.” Both the overuse and misuse of the words “anxiety” and “trigger” negatively affect the importance of mental health in conjunction to a person’s overall well-being. The conclusion here is that society is not always willing to be sympathetic toward every type of illness as long as others cannot see the illness with a naked eye.
In any psychology class, whether in intro or advanced, students will learn how support and sympathy are key roles in the process of treating mental disorders. Thus, sympathy and compassion are necessities in which people who are suffering from anxiety or panic disorders need in order to overcome their illness.
From taking medications to participating in therapy sessions, people are learning how to cope with panic and anxiety disorders. For example, an individual may be prescribed an antidepressant, such as Lexapro, — which are formally known as Selective Serotonin Reuptake Inhibitors (SSRIs) — to help block the reabsorption of serotonin in the brain.
Serotonin is a hormone responsible for affecting a person’s appetite, memory, mood, social behavior, and even his or her sleep patterns; therefore, a lack of serotonin can contribute to a person suffering from an anxiety or panic attack. In addition to antidepressants, some people are encouraged to use benzodiazepines to provide them with immediate relief.
Xanax is a common benzodiazepine in which people who suffer from acute anxiety attacks use. However, perhaps the most effective form of treatment for people who suffer from panic/anxiety disorders is Cognitive Behavioral Therapy (CBT). CBT is a form of intervention that improves mental health.
A person who is seeking a way to reduce his or her physiological symptoms of anxiety could find certain deep-breathing exercises to be beneficial. CBT also aims to reroute an individual’s thought processes to prevent irrational thoughts from “working up” an anxiety/panic attack.
For those who may not be able to attend professional one-on-one therapy sessions can contact mental health professionals by calling or texting a credentialed mental health hotline such as the National Suicide Prevention Lifeline at 1-800-273-8255. Help can be found around every corner, including book stores such as Barnes & Noble whose inventories include self-help books that are available to read at no cost whatsoever.
Every form of help mentioned above is not limited to people who suffer from anxiety/panic disorders. Everyone is entitled to a superb well-being regardless of any disease someone may have. Above all stigmas, mental health is just as paramount as physical health.
Leah Smith of Bainbridge is a second-year student with ABAC at Bainbridge. She plans to transfer to Florida State University to obtain a bachelor’s degree in Interdisciplinary Medical Sciences (IMS). Afterwards, Smith plans to go to medical school. Her ultimate goal is to become a doctor, such as a dermatologist, mental health specialist, or psychiatrist.