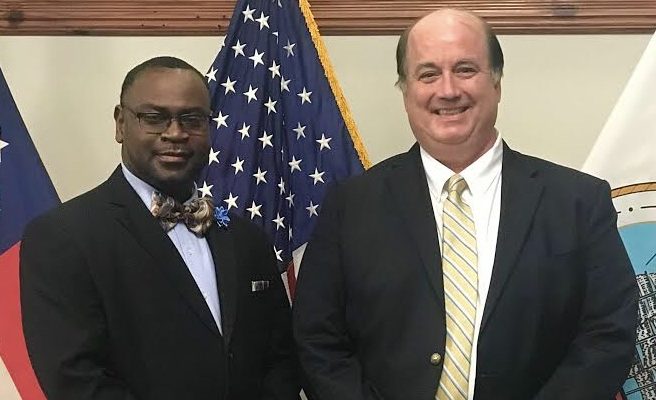 At Tuesday night’s meeting of the Bainbridge City Council, Edward Reynolds was given the Oath-of-Office as he prepares for his third term as the Mayor of Bainbridge. Councilwoman Glennie Bench, Councilman Phil Long, and Councilman Derrick McDowell were also reinstated by David Kendrick, State Court Judge. Mayor Reynolds recognized Downtown Development Director, Amanda Glover, for her service as the 2017 President of the Georgia Downtown Association. Family members were pleased to be included in this night of recognition, and a reception was held at the conclusion of the meeting. 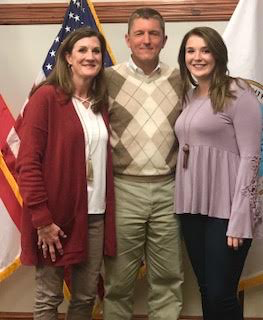 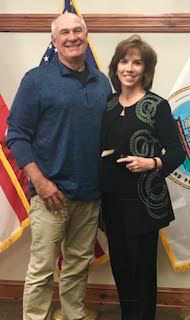 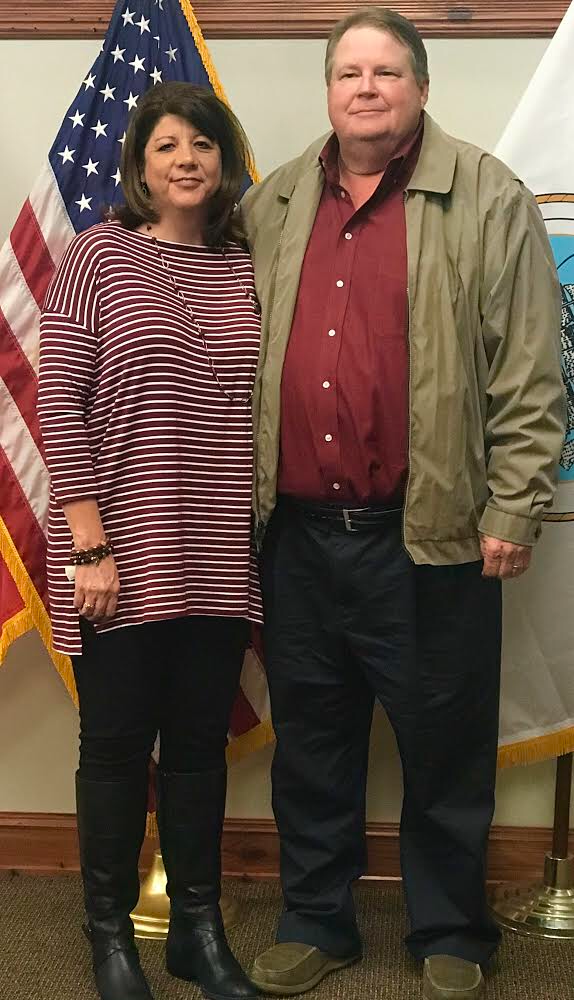 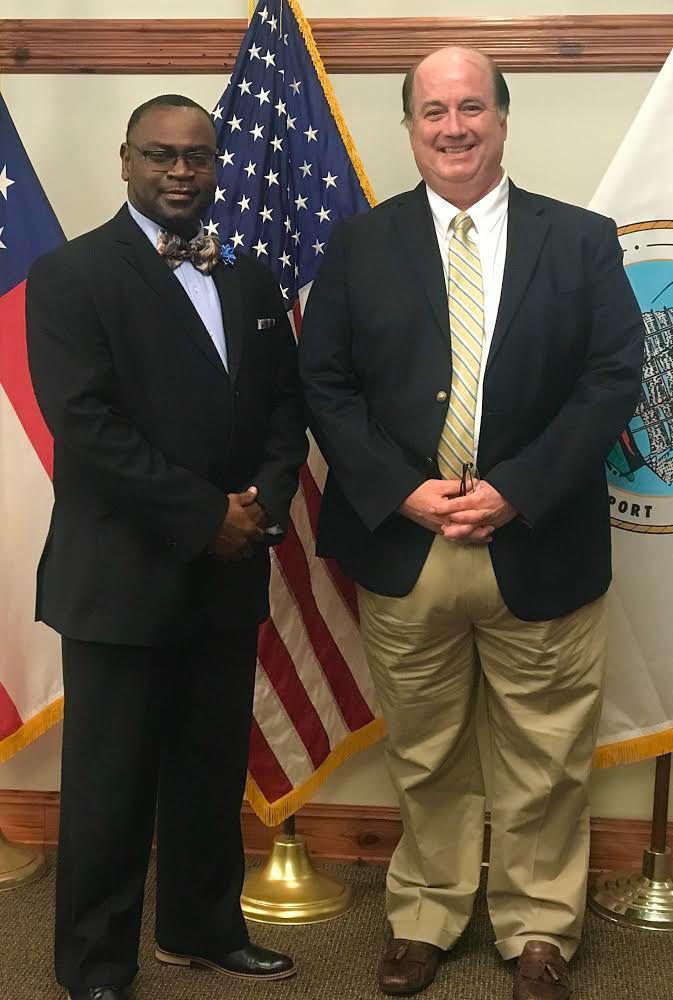 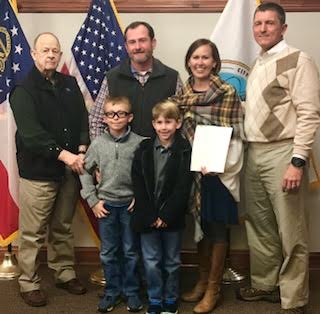