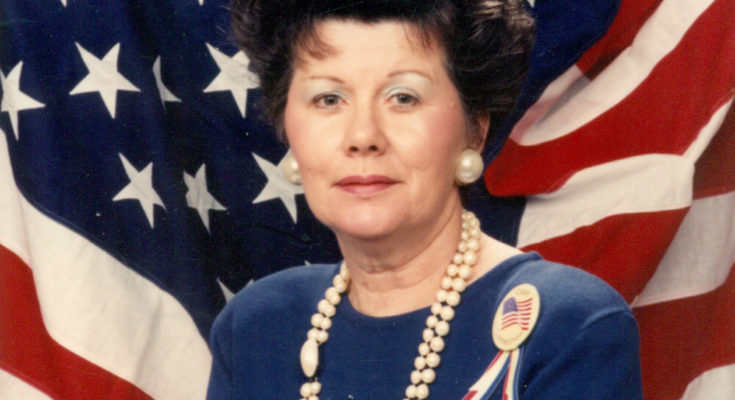 The graveside service will be held at 2:00 p.m. on Wednesday, November 1, 2017 at Roselawn Memory Gardens with Father Victor M. Canela, S.T. officiating. The family will receive friends immediately following the service. Online visitors may sign the guest register at www.iveyfuneral.com.

Margaret Lucille “Peggy” Gibson was born October 6, 1934 in Cleveland, OH, the daughter of A. Delbert Gibson and Leona Tewell. Peggy graduated from Sand Hill High School in Candler, NC where she played basketball. She married James B. O’Neill, who preceded her in death. In 1999, Peggy made Bainbridge her home.

Peggy appreciated the finer things in life. She was an artist, an antique collector and a musician. Her favorite music was Sinatra and Barbara Streisand. Peggy was invited to sing the National Anthem at several AA baseball games over the years. She was also an animal lover. When she wasn’t out walking her dogs, she could be found curled up with a good book. She was a faithful parent and always up for an adventure. Peggy hiked mountain trails and told tales of her summit experiences. She was active in Little Theater in Arkansas and Louisiana. Her friends in Shreveport, LA will remember her for writing in the Society Pages in a local paper.

Survivors include her children, James B. O’Neill, II of Bainbridge, Lavon Marie Marti of Houston, TX and Donnie Mills; and her siblings, Weaver, Jim, Teresa, Regina, Bobby, and Mary Beth. In addition to her husband, Peggy was preceded in death by her siblings, Carol and Vera.