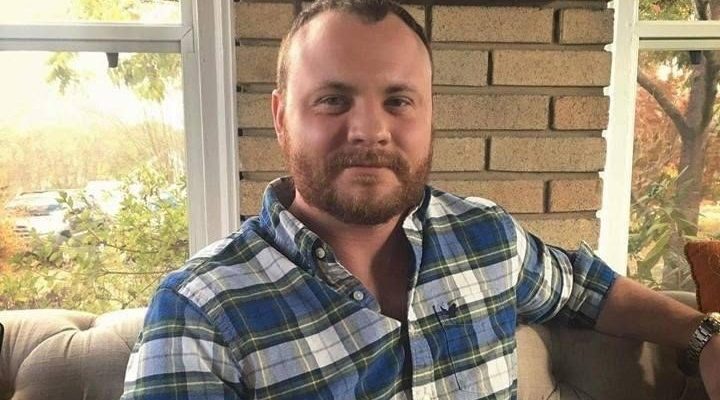 Christopher Royal Gore left the limitations of his physical body on February 1, 2021. He was born on October 7, 1985 and since that date has been a source of love and good spirits to all who had the pleasure of knowing him. He spent his early life with his siblings and cousins exploring the outdoors, playing and watching sports, and dreaming up imaginary worlds for them to get lost in. He graduated from Ringgold High School in 2004 and was cherished by many friends throughout his life for his sense of humor, big heart, and being such easy-going company.

He was preceded in death by his Mother, Carla Renea Cochran, Grandmother, Malinee Garrett Gore, Aunt, Christy Lou Turner, and Grandfather, Robert Lewis Helton. He survived by his treasured grandmother Marion Helton, brother, David Gore, cousins who were like sisters Whitney Turner and Molly Turner-Smith, uncles Mike Helton and Rob Helton as well as many other cousins and friends.

Chris’s fun-loving nature endured despite an ongoing battle with Retinitis Pigmentosa, a degenerative eye disease which claimed his vision. In lieu of flowers, the family asks that donations be made in Chris’s name to the Foundation Fighting Blindness, a non-profit organization dedicated to research, education, and resource linkage for the visually impaired. In order to be sensitive to the needs and wishes of the family, arrangements will be kept private with a celebration of life to be planned at a later date. 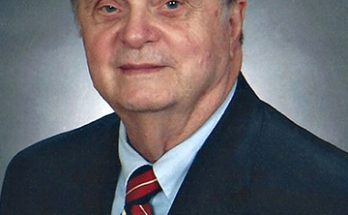