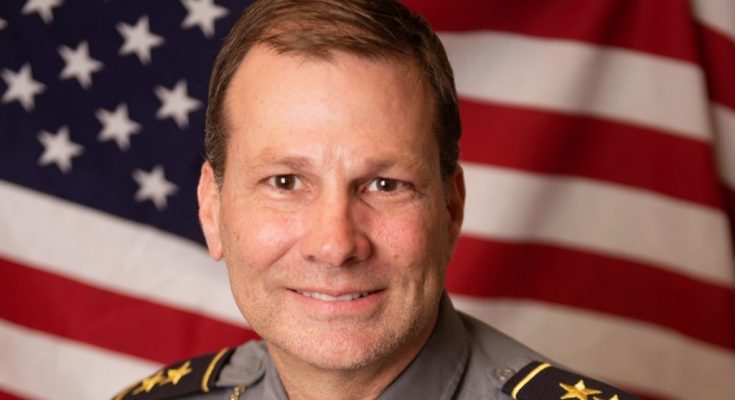 Director Carter had been with the City of Bainbridge for 43 years and had been the Director of Bainbridge Public Safety since March 19, 2015. Director Carter started his career with Bainbridge on May 30, 1977 as a patrolman and worked his way up the ranks to the Directors position. City Manager Chris Hobby commented on Director Carter’s retirement stating “Jerry Carter is a man of unquestioned professionalism and integrity. He will always be remembered as an excellent Director but more importantly he is a fine man and to me a close and cherished friend. The city will miss his steady leadership and wishes him tremendous happiness in his retirement. We all know though that Jerry isn’t really retiring; he is just going to work full time for his lovely wife Van.”

Director Green has been with the City since October 11, 2004, coming to the city from the Decatur County Sheriff’s Department where he had worked since 1987. Director Green has served as Deputy Director of the Department since 2012. Director Green stated that “I am thrilled and excited to take on this new role, being Director of Bainbridge Public Safety is the realization of a lifelong dream.” City Manager Hobby commented “Frank Green is the perfect person to take over Bainbridge Public Safety at this time. Frank will bring his many years of experience and his thoughtful leadership style to this role and I am excited to see what the Department can accomplish under his leadership.”

One Comment on “Green Promoted to Director of Public Safety”