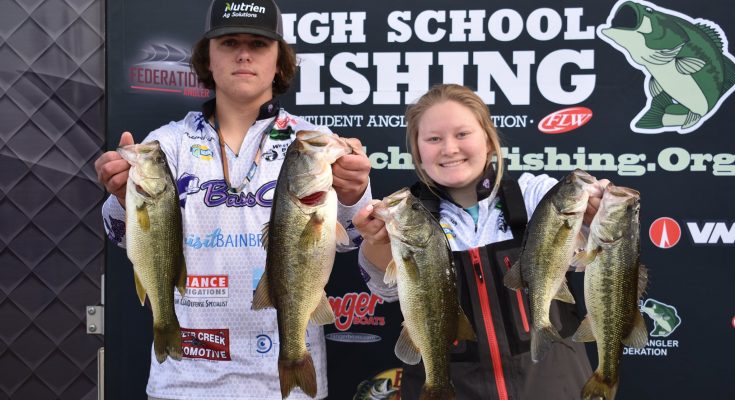 This past Saturday, January 23, was the first GHSA High School Varsity Fishing Tournament. Bass Fishing is now officially a Varsity Sport.  The tournament was held here at home on Lake Seminole with six schools competing for the heaviest bag of bass. Each school was allotted up to six teams in the tournament. 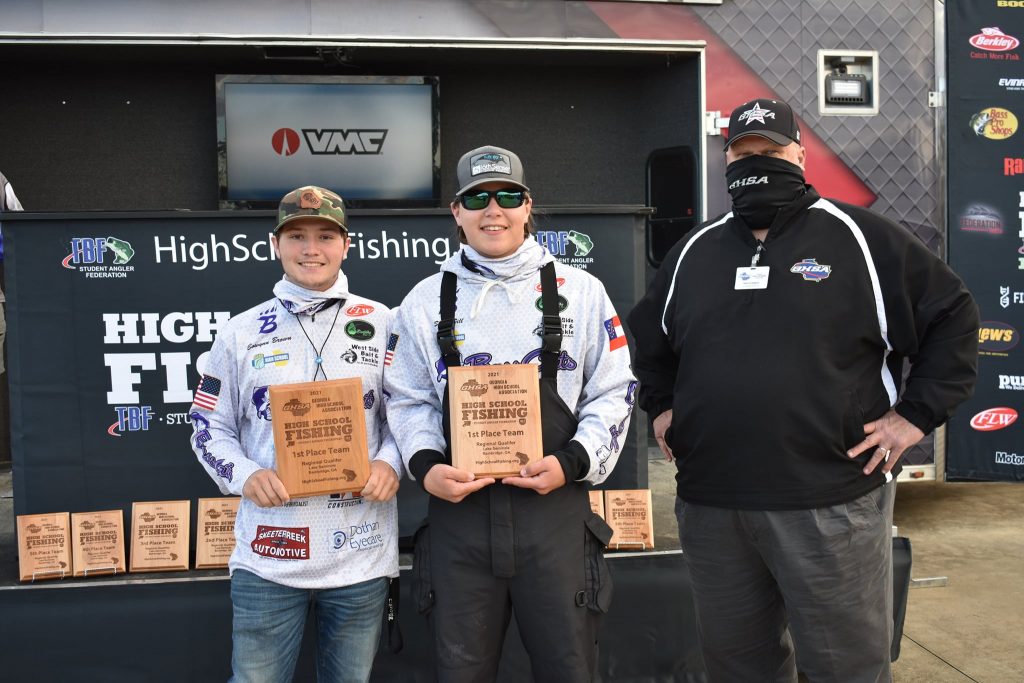 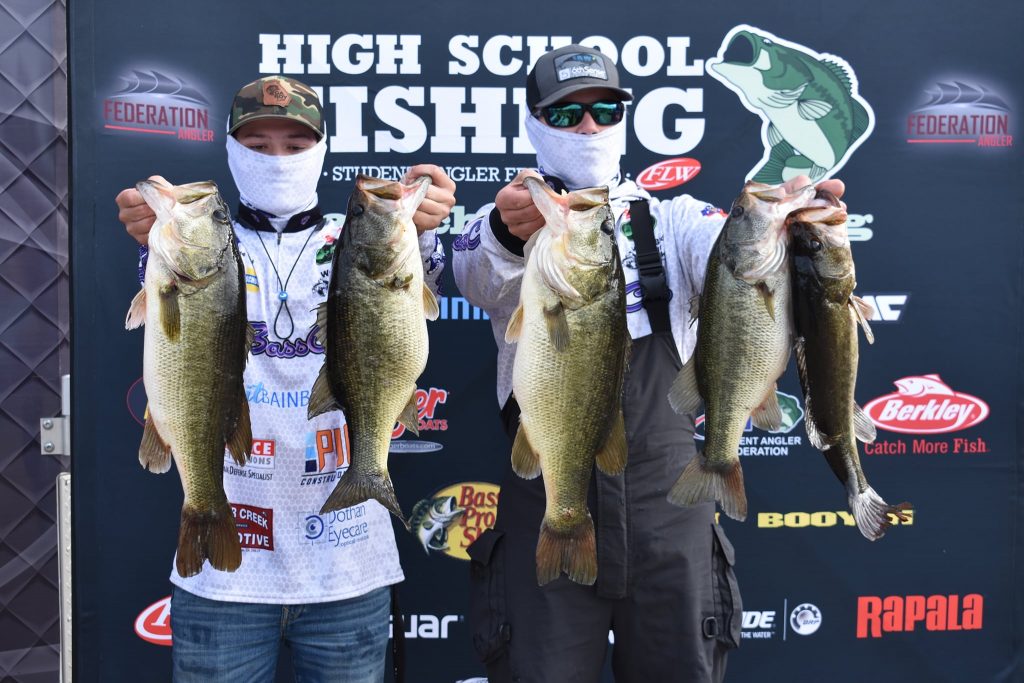 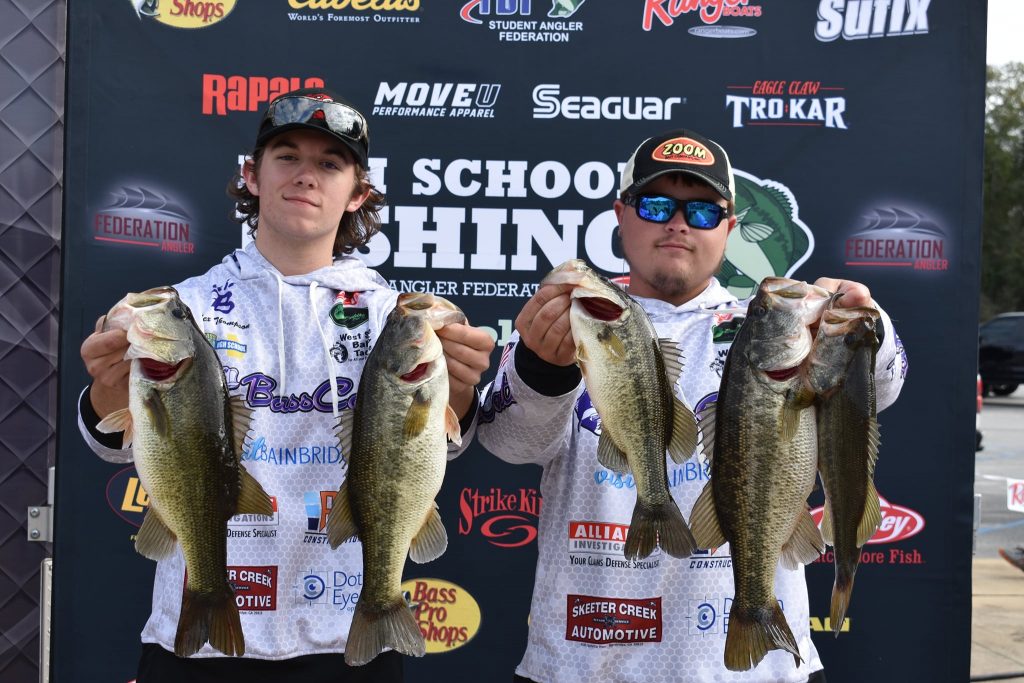 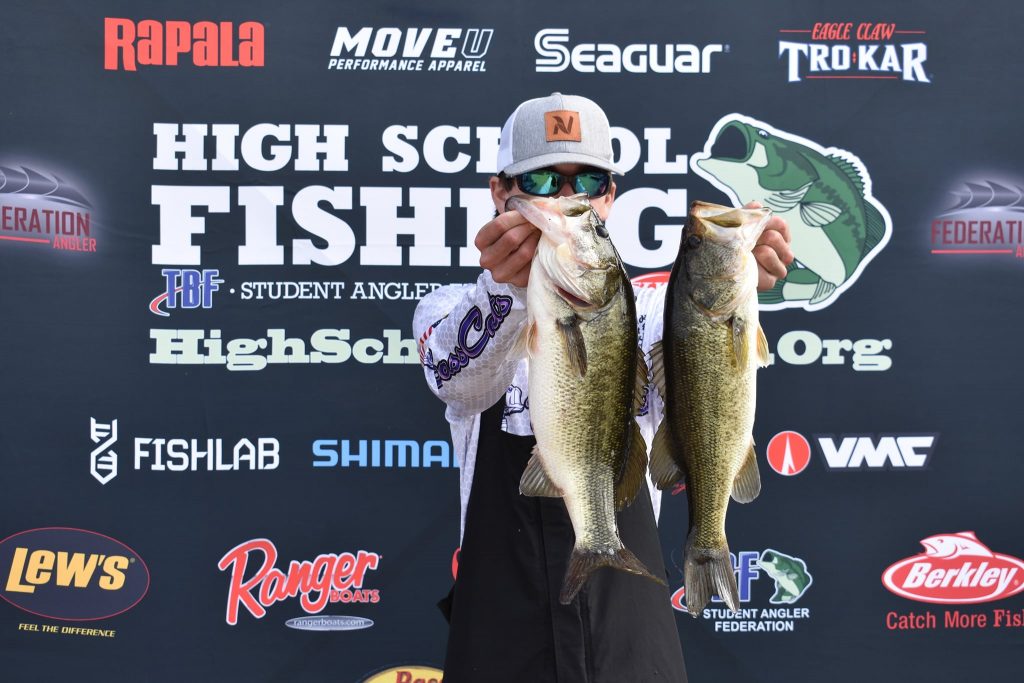 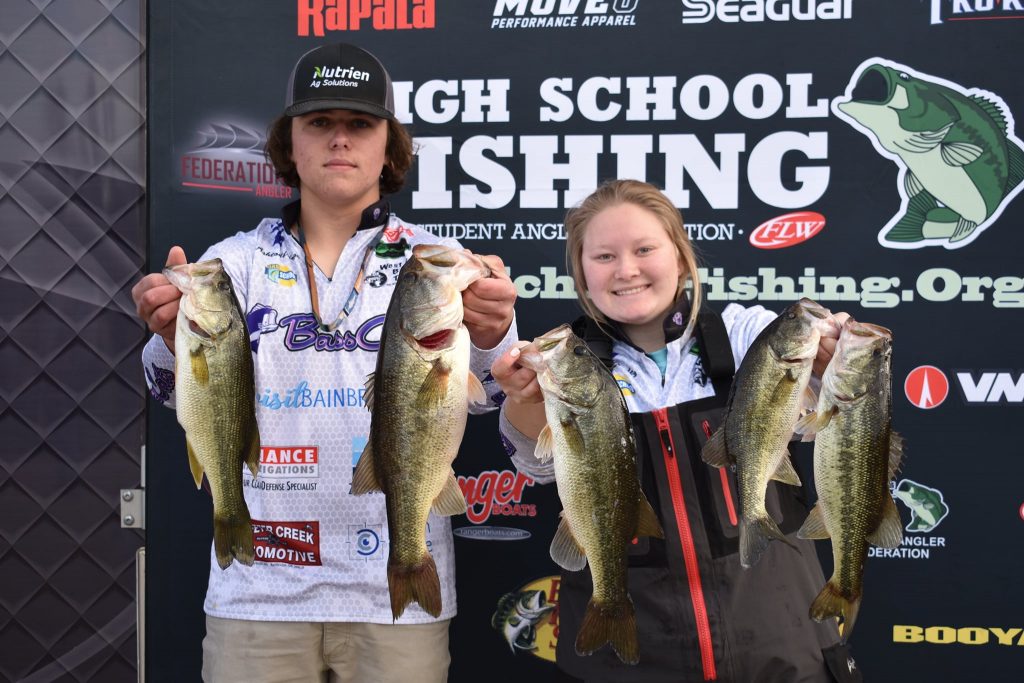 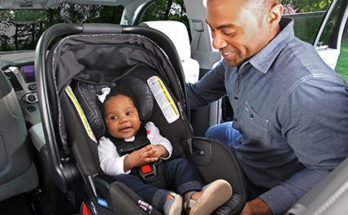 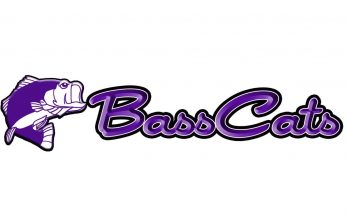