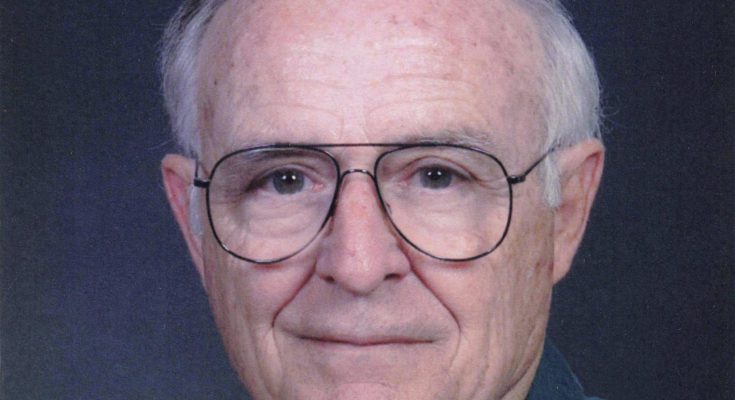 It is with great sadness that we report the passing of Vance Custer of Bainbridge, Georgia. Vance was born on September 26, 1931 to Vance and Victoria Custer. At the time of his death, Vance had just turned 89. Despite having achieved this notable age, Vance never slowed down, leading a full and adventurous life until the very end.

Vance came from a family of lawyers. His father, his grandfathers on both sides of the family, and various other relatives, were lawyers and judges, but Vance resisted the call of the Bar and chose a different path. After graduating Bainbridge High School, he attended the Georgia Institute of Technology, graduating in 1954 with the degree of Bachelors of Mechanical Engineering. Following graduation, Vance entered the U.S. Navy in June of 1953 as an Ensign, but ultimately achieved the rank of Lieutenant, Junior Grade, having served on the aircraft carrier USS Midway CVA 41 in the Engineering Department as Officer of the Watch, Damage Control Duty Officer, and in other positions. When he boarded ship, the Korean War was still raging, but it ended before the Midway could reach the fight. Vance was released from active duty in October of 1955, and received an honorable discharge from the Naval Reserve in September of 1961.

When Vance returned to Bainbridge, he met and fell in love with Vera Hester. The two were married on May 3, 1959. The couple had two children, Bill and Cotton, who are now practicing lawyers in Atlanta and Albany, respectively.

Vance served as an engineer at several local companies during his lifetime including Miller Hydro, ITT Electric Co., and Flint River Mills. Vance also spent a few years as owner of Bainbridge Motor Company, the local Ford dealership, though he was always happy to tell you that it was one of his least successful ventures.

By the 1970s, Vance found a home with a group of local businessmen including Drane Smith, Alec and Lloyd Poitevint, and others, who were developing a business to manufacture feed supplements for the cattle industry. In the role of Executive Vice President of Southeastern Minerals and Chemicals, and their affiliated companies, Vance would build and help operate manufacturing plants in Marshall, Texas, Henderson, North Carolina, Bainbridge, Georgia, Quincy, Illinois, McComb Mississippi, and elsewhere. From the 70s until his retirement, Vance and his partners successfully built a thriving feed supplement business that still occupies an important niche in American agribusiness.

Vance grew up fishing on the Flint River and hunting quail on various tracts with his family in South Georgia, but that early experience would blossom into somewhat of an obsession in adulthood. For many years, Vance organized an annual deer drive on his family farm in which many of his friends participated. Vance would ultimately hunt and fish on four different continents (North and South America, Africa, and Europe) claiming many important milestone trophies. Vance was a remarkably accurate shot in all manner of wing shooting here and abroad, and he faced down several of the most dangerous animals in Africa. In later years, Vance served as an officer in the Wiregrass Chapter of Safari International.

Tragically, Vance died of Covid-related pneumonia this past Tuesday after a long, well-fought battle with the disease. In light of the continuing pandemic, the family plans a private graveside service later this week.

In lieu of flowers, the family requests that contributions be made in his honor to the First Presbyterian Church of Bainbridge, Georgia, PO Box 7067, Bainbridge, Georgia 39818. Online visitors may sign the guest register at www.iveyfuneral.com. 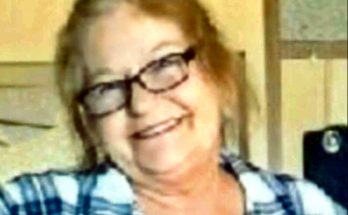 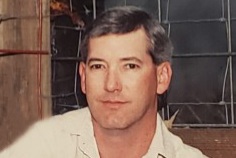