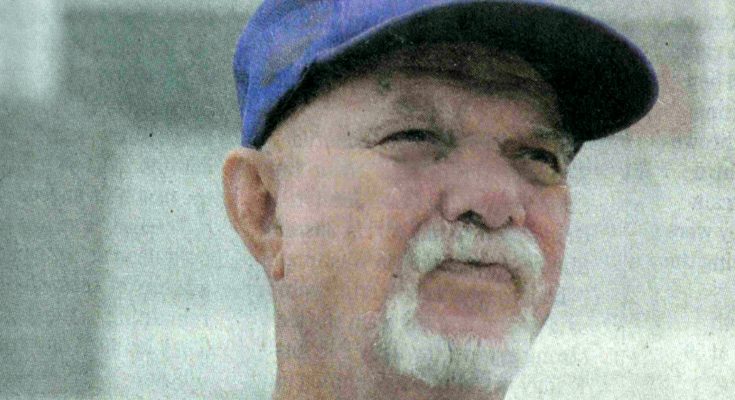 Robert Earl Williams was born October 13, 1943, in Donalsonville, Georgia, to Talley Williams and Louise McMullen Williams. Robert loved his church, Trinity Baptist Church. He was a dedicated member and loved to share his faith and invite others to join him at worship. He also loved Bainbridge High School football and basketball. In 2014 the local newspaper ran an article calling Robert, “The No. 1 Fan of Bearcat Sports”. He enjoyed being in the stands to support the teams and made many friends there.  The true love of Robert’s life was his wife, Katie. Katie and Robert were married over 38 years before her death in 2011.  Robert Williams will be deeply missed by his many friends and the family he loved so very much.

Memorial donations may be made in honor of Mr. Williams to Trinity Baptist Church, P. O. Box 1525, Bainbridge, Georgia 39818.

On-line condolences may be sent at www.Coxfuneral.com. Cox Funeral Home in charge of arrangements. 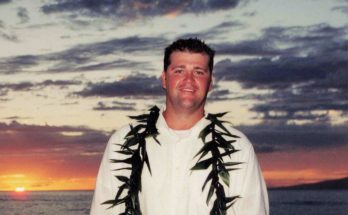 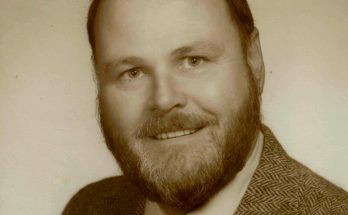 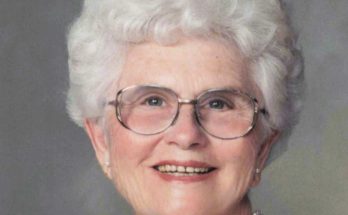