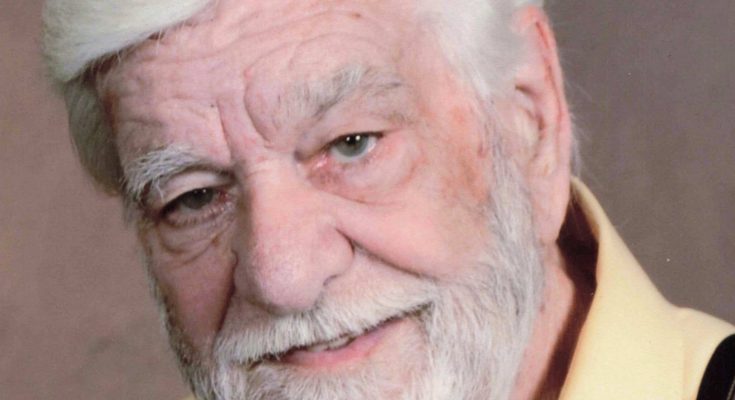 A private memorial service will be held at a later date. Interment will be at Oak City Cemetery. Online visitors may sign the guest register at www.iveyfuneral.com. Memorial donations may be made to Bainbridge Decatur County Humane Society, 1250 Cox Avenue, Bainbridge, GA 39819.

Robert Eugene Immendorf was born March 13, 1936 in Columbus, GA, the son of John E. and Martha Lucille McGlawn Immendorf. After high school, he proudly served in the United States Air Force. Bob and his wife, Pamela, lived in San Francisco where he served as a vice-president for Wells Fargo and owned an art gallery for a number of years. They returned to Bob’s homeland of Georgia some in 1998 and settled in Bainbridge. He was a member of First United Methodist Church and Dewberry-Forrester Sunday School Class.

Bob was quite a character. He was stubborn as a mule and sharp as a tack. Few knew he was a licensed private investigator which totally suited his curious nature. Bob loved woodworking, gardening, and maintaining his 100+ year old house. He was instrumental in launching the first recorded services for First United Methodist Church years ago. Bob never minded sharing his thoughts on everything from church policy to planting seasons.

Survivors include his wife of 56 years, Pamela Immendorf; his children, Vickie (Scott) Smith of Houston, TX, and Peter (Terri) Gilbreath of Woodland Park, CO; his grandchildren, Felicia & Robert, Emilie Ann & Wes, and Kaitlin & Clint; his great-granchildren, Emory, Oaklynn, Faith Lynn, Cutter, and Alexa; and his brother, John E. Immendorf, Jr. (Beverly) of Napa, CA. In addition to his parents, Bob was preceded in death by his sister, Virginia Hall.