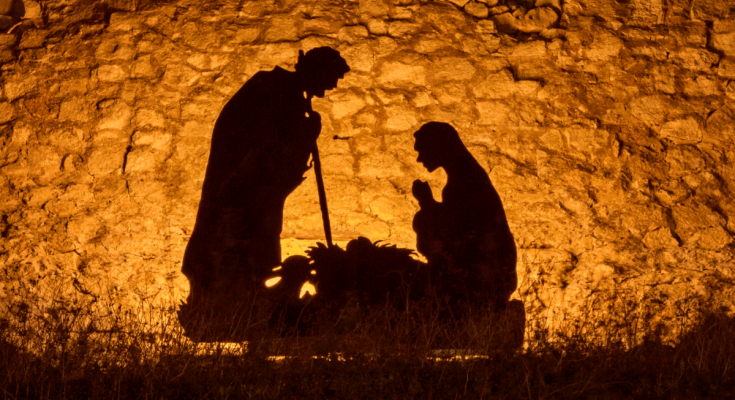 Christmas is an annual celebration held on the supposed anniversary of the birth of Jesus Christ, our Lord and Savior.  I say supposed, because no one knows the exact date of Jesus’ birth.  There is no data in the N. T. by which we can determine the exact date.

There are all manner of calculations used to explain the reason for making December 25th as the date of Jesus’ birth.

One is the “Plan of the Ages.”  “By complicated and fantastic calculations the creation of the world was estimated as beginning March 25, so Christ, the Paschal Lamb, the new Creation, had his conception on March 25 and his birth therefore December 25.”

Another one is “by other unsubstantial reasoning from the Gospel stories the conception of John the Baptist is placed in September and so Christ’s in March and thus his nativity in December.”

But December 25th has more connection to pagan religion and festivals than anything Christian.  The pagans celebrated the Saturnalia (Dec. 17-24) and Brumalia (Dec.25) “rejoicing in the end of the winter solstice and the ‘birthday of the unconquered Sun’.  Almost all the heathen nations regarded the winter-solstice, which occurs at about this time, as a most important point of the year, as the beginning of renewed life and activity of the powers of nature, and of the gods, who were originally merely the symbolical personification of these powers.”

It’s also very unlikely that December 25 was the birthday of Christ because shepherds did not keep their sheep in the fields in December, due to the rain and snow, and the obvious lack of pasture.  And Caesar Augustus would not have been a very wise governor to impose a tax on the citizens, and make them travel to their home town to be taxed, in the dead of winter when travel was almost impossible.

Sadly, for more and more people Jesus is just a Ceremonial Deity, someone they recognize at Christmas and Easter and ignore the rest of the year.

Christmas is December 25th, when we publicly celebrate and commemorate the birth of Jesus the Christ, our Lord and Savior with gift giving.

The Christian though celebrates the birth of Jesus every day, for they know had He not been born, died on the cross, rose from the grave, and ascended to the Father, there would be no gift of eternal life for sinners, victory over sin, a hope of Jesus’ soon return, and a home in Heaven.

“Thanks be unto God for his unspeakable gift” (2 Cor.9:15). (Thanksgiving and Christmas in one verse.)

Christmas is a Time of Love

Through my window I could see,
The soft heavenly lights.
The Milky Way and the Moon,
As they followed their ethereal flights.
♢
I thought how they had been there since,
God had created space,
And fit them in their silver sockets,
Where still today they’re in their place.
♢
I watched until they disappeared,
As sleep came to my eyes.
And woke up when the morning light,
Was just signing in the eastern sky.
♢
I thought how many years ago,
Those same stars shown bright above,
A babe wrapped in a lowly manger,
Who came to die to show His love.
♢
I thought how like my eyes were closed,
The world in darkness lay,
Till the first light of hope and grace,
Shown forth on Christmas day.
♢
As we would now in darkness be,
But for the light from heaven above,
So in sin’s darkness we’d still be,
Had God not shown to us His love.
♢
Christmas is a time of love,
When God sent forth His only Son,
Who gave His life on Calvary,
And with His blood salvation won.
James H. Cagle 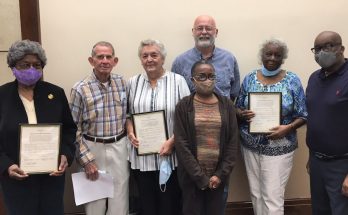 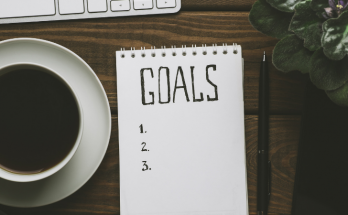 How can you meet your short-term goals? 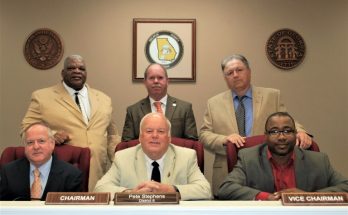