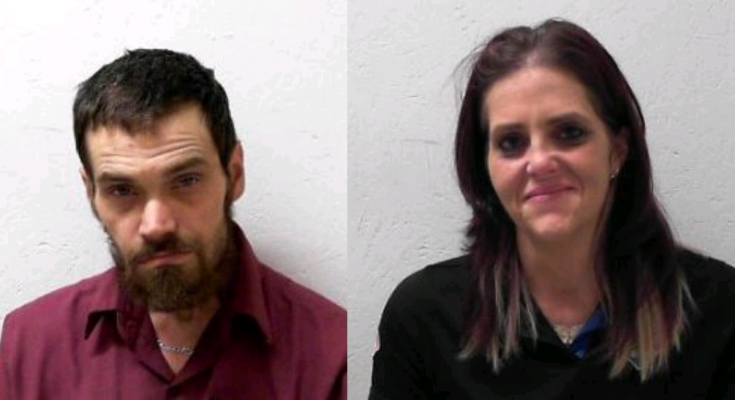 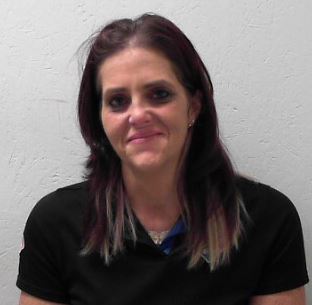 Jessica Jade Bowdoin of Bainbridge was arrested and charged with Possession of Methamphetamine (FELONY).

Several hours later just after 4:00am, Sergeant Jessica Matthews observed a vehicle parked in the parking lot of a church near Dairy Queen on Shotwell Street.  The vehicle was running and had its headlights on.  Matthews approached the vehicle to perform a welfare check.  She observed a male subject inside who was appeared to be asleep.  After repeatedly knocking on the window, the male woke up and opened the car door.  The driver stated that he had gotten food at Dairy Queen the night before and had pulled into the church parking lot to eat.

Sergeant Matthews asked the male subject, identified as James Heath McMillan, if he had used any illegal substances to which he responded that he had, and he gave consent to search his vehicle.  Officer Charles King arrived to provide assistance due to the male subject being unable to remain conscious during questioning.  During the search, officers located two small plastic baggies containing crystal methamphetamine, a plastic baggie containing a small pink pill, a sponge commonly used in the consumption of narcotics, and a black RG revolver with bullets. 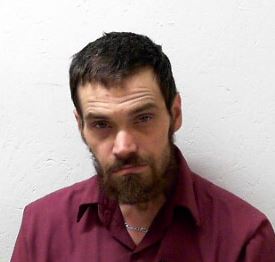