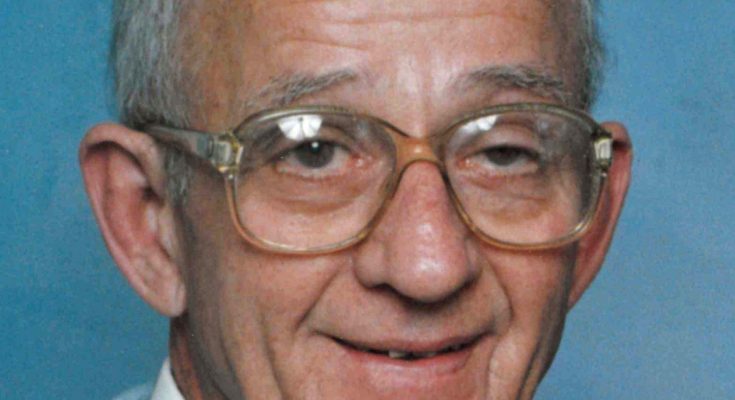 Mr. Jack William Thompson of Cairo, Georgia, age 91, died Wednesday, October 28, 2020, at Grady General Hospital, Cairo.  A graveside service with military honors will be held 11:00 a.m., Wednesday, November 4, 2020, at Greenwood Cemetery, Cairo.  The Rev. Andrew Donaldson will officiate. In accordance with the State of Georgia guidelines concerning the COVID-19 pandemic, those attending are asked to maintain the recommended safe social distancing and to wear protective masks.

Jack William Thompson was born September 15, 1929 in Miami, Florida.  His parents, Joseph Price Thompson and Sarah Wanda Manry Thompson, have preceded him in death.  Jack graduated from North Georgia Military Academy and proudly served in the U. S. Army during the Korean Conflict. Jack married Joan Hudson.  After Joan’s death he married Patricia Ann Walsingham.  He and Patricia were together 49 years before her death in 2016.  Mr. Thompson retired from the U. S. Postal Service after being employed there for 25 years.  He enjoyed gardening and was a beekeeper.  Jack Thompson will be dearly missed by his family and friends.

On-line condolences may be sent at www.CoxFuneral.net.  Cox Funeral Home in charge of arrangements.