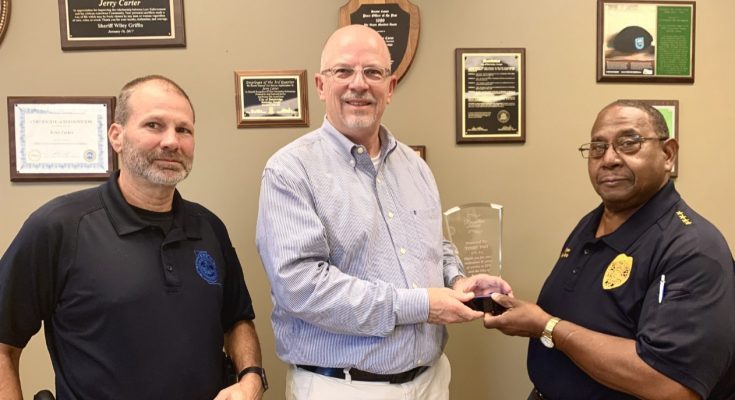 After serving with Bainbridge Public Safety for ten years, Captain Terry Pait’s last day with the department was Thursday, October 15th.
A proud veteran of the U.S. Army, Pait began his law enforcement career with the Albany Police Department before joining Bainbridge Public Safety in April of 2010.  He was promoted to the rank of Corporal in 2013, Sergeant in 2014, and Captain in 2015.
Along with serving the citizens of Bainbridge as a Public Safety officer, Pait also worked part-time as an officer with the Decatur County Housing Authority.  He is married to MeChelle and they have two children and one three-month-old grandson, Nolan, who he adores.
Director Jerry Carter stated, “Captain Pait has faithfully dedicated himself to his job and to the Bainbridge community.  We will miss him and we wish him the best as he moves into a new chapter in his life.” 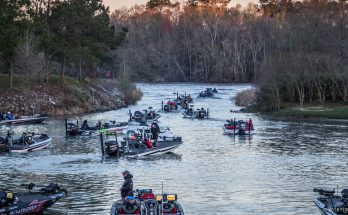 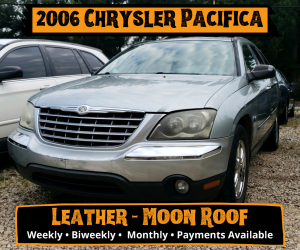