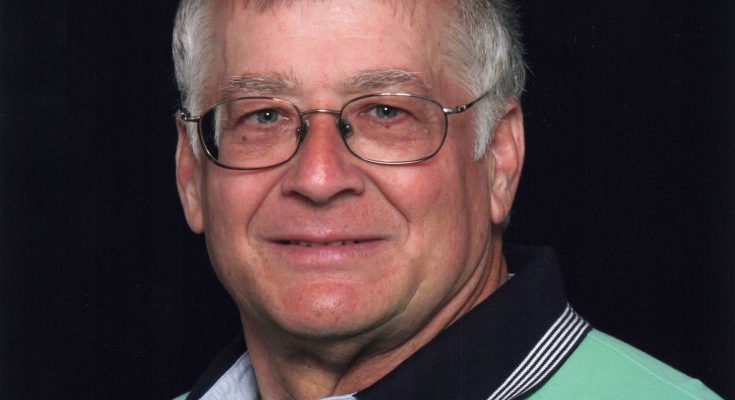 Roby Lee Henry, 74, of Bainbridge, GA, formerly of Arlington, TX passed away on Tuesday, September 8, 2020 after a short illness.

A private memorial service will be held at a later date. Online visitors may sign the guest register at www.iveyfuneral.com. Memorial contributions may be made to First Baptist Church Audio Visual Ministry, P. O. Box 155, Bainbridge, GA 39818.

Roby was born on December 2, 1945 the son of David P. and Frances Pope Buckalew Henry.  He was the second child of seven in a military family so he lived in several places during his childhood.  One of his favorite childhood homes was in Sumter, South Carolina.  When Roby’s dad retired they made their home in Bainbridge.   In 1965 Roby married his high school sweetheart, Brenda Joyce Majors, even though she was from the rival town of Cairo, GA.  She was a member of Gordon Heights Baptist Church, so he would hitch hike from Bainbridge to meet her there.  They were blessed with two sons.  They made their home in Bainbridge.  Later he married Anna Beth Reddy, and after several moves they settled down in Arlington, TX.  He worked for American Airlines for twenty eight years.  He was known by his family and coworkers for his great sense of humor.  His absolute favorite thing in the world to do was watching movies.

He was preceded in death by his wife, Anna Elizabeth Reddy Henry, his parents, David P. Henry and Frances P. Henry, and a son, Robert Douglas (Doug) Henry.