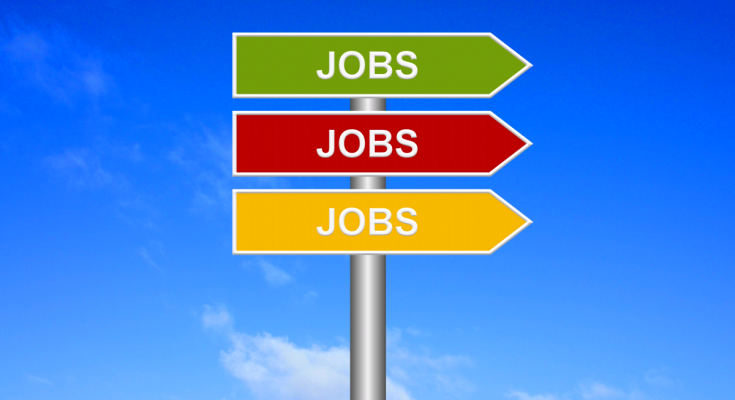 During the month of August, the Georgia Department of Economic Development (GDEcD) helped generate more than $642 million in new investments and create 4,036 jobs in every corner of the state.

“After a strong start to the new fiscal year in the month of July, we set a goal to do even better for Georgians in August,” said Governor Kemp. “With these new August numbers, we’ve not only delivered on that goal but surpassed our numbers from the same time period last year. Despite economic challenges due to COVID-19, we remain laser-focused on getting Georgians back to work and creating opportunities in every region of the state. I’m grateful to all of our economic development partners and the job creators who continue to invest in the Peach State.”

The first week of August began with the state announcing Georgia-based The Home Depot’s plans to create 1,000 jobs in DeKalb, Fulton, and Henry counties. In addition to being home to its corporate headquarters, Georgia is a hub for the company’s Southeast supply chain operations and their national delivery strategy.

“What I said last month still rings true: good news comes in the form of jobs and investment,” said GDEcD Commissioner Pat Wilson. “Georgia’s strong economic framework, along with our relationship approach to doing business, have helped us continue to deliver that good news. I look forward to continuing to work with our private and public sector partners so we can keep the momentum going, and most importantly, bring opportunities to our local communities.”

The August data comes on the heels of Area Development magazine naming Georgia as the “Top State for Doing Business”’ for the seventh year in a row. Georgia ranked No. 1 in ten of the thirteen categories and placed in the top five in the other three categories. Last week, Governor Kemp also shared economic development data from fiscal year 2020, during which economic development project locations increased 4% compared to the prior year, and economic development outside of metro Atlanta was up 30%.

For additional information about some of the state’s top projects announced during August, visit georgia.org/newsroom. 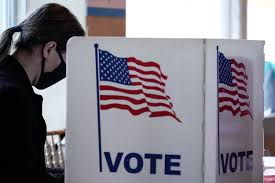 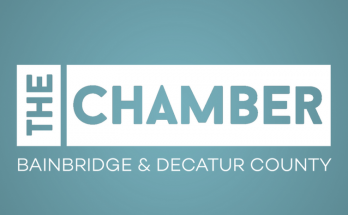