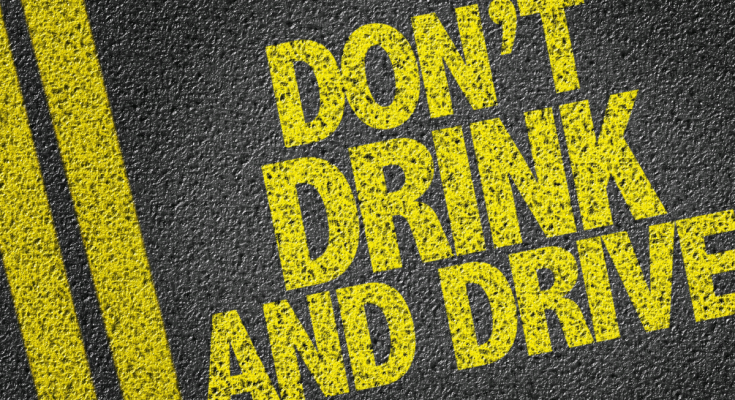 (ATLANTA)  The Governor’s Office of Highway Safety reminds everyone the Labor Day holiday weekend will not end well if you are drunk sitting in a jail cell.

That is why GOHS and Georgia law enforcement officers urge anyone planning to include alcohol in their holiday celebration to also include a plan for a ride with a sober driver before the weekend begins.

State troopers, sheriff’s deputies, and police officers will be working throughout the holiday weekend to prevent crashes by taking all drunk drivers they find on the road to jail.

“We know there are going to be plenty of people on the road for one last trip before the end of summer, and we want everyone to get safely to their destination,” Governor’s Office of Highway Safety Director Allen Poole said.  “The only way to prevent people from dying in drunk driving crashes is for everyone to make the smart decision to not drink and drive this holiday weekend and every day of the year.”

The Georgia State Patrol reported that nine people were killed in crashes during the 78-hour 2019 Labor Day holiday weekend travel period that began at 6:00 p.m. on Friday, August 30 and ended at 11:59 p.m. on Monday, September 2.

“It is inexcusable that even one person has to die in a drunk driving crash because these type of crashes are completely preventable,” Poole said.  “Getting behind the wheel of a vehicle after drinking is a selfish decision that can ruin not only your life but also the lives of others.”

Eliminating drunk driving on our roads is a team effort and there are several things everyone can do to promote responsible driving. 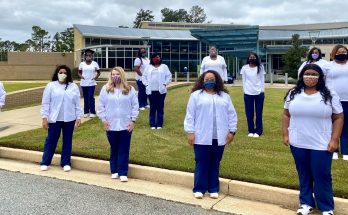 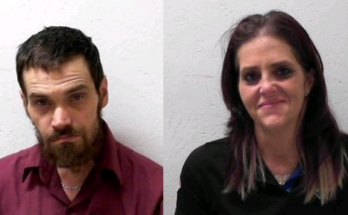