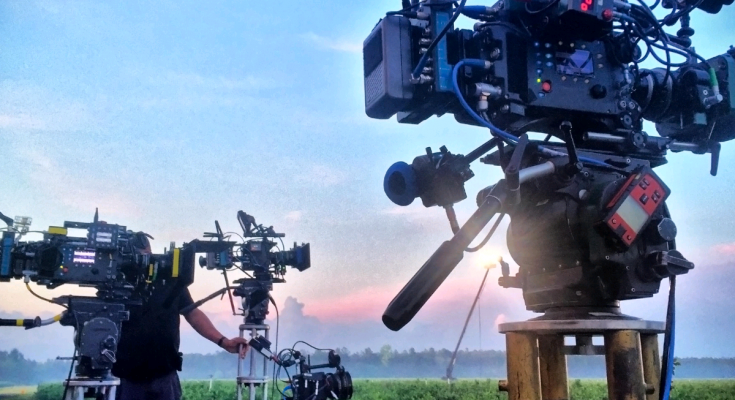 Atlanta, GA – On the heels of the news that multiple Georgia-lensed productions have received nearly 50 total 2020 Emmy Award nominations, Governor Brian P. Kemp announced on July 30, 2020 that Georgia has been ranked the No. 1 Film Production Leader by Business Facilities Magazine and prior to the global COVID-19 pandemic, was on pace for another record-setting year. This top ranking is featured in the publication’s annual 2020 Rankings Report.

“Georgia takes the crown in our new Film Production Leaders category, ranking the states that are the top locations for motion picture and TV production,” writes Business Facilities Magazine.

“Thank you to Business Facilities Magazine for featuring Georgia in their 2020 Rankings Report,” said Governor Kemp. “Our production numbers show Georgia was on pace for another record year for film before COVID-19, and they confirm that Georgia continues to lead the way in film production. The film industry has had a significant impact in communities across the Peach State, and this top ranking puts a spotlight on the hardworking Georgians who are the real faces of this great industry.”

Despite film production shutdowns in Georgia and around the world during COVID-19, the 234 film and television productions that filmed in Georgia during fiscal year 2020 spent $2.2 billion in the state, putting it on pace for another record-setting year before the COVID-19 response paused productions. Since this pause, productions in the state are beginning to heat up again with at least 20 currently in production or filming prep.

Also this week, Georgia-lensed productions tallied nearly 50 nominations from the Television Academy’s Emmys nominated, including “Watchmen,” “Ozark,” “Stranger Things,” “Love is Blind,” “Dolly Parton’s Heartstrings: These Broken Bones,” and “The Outsider’s” guest actor Jason Bateman. HBO’s limited series “Watchmen,” and Netflix’s hit “Stranger Things” also earned Peabody Awards in June. Only 30 of 1,300 submissions receive the Peabody Award, which the Board of Jurors bestows on content judged to be the “most compelling and empowering” of the year.

In June, Governor Kemp announced that major motion picture, television, and streaming companies would begin to resume production activity in Georgia, planning to bring back and hire an estimated 40,000 production workers, who will be employed on an expected seventy-five production projects that will invest over $2 billion into the Georgia economy during the next eighteen months.

“This No. 1 ranking, in addition to our record-setting production pace in film prior to COVID-19, is a testament to everyone who is involved in the film industry in Georgia,” said Georgia Department of Economic Development Commissioner Pat Wilson. “I congratulate our Emmy-nominated productions on their exciting news, but especially congratulate our team in the Georgia Film Office, our Georgia-based crew, studios, small businesses, and our production partners across the state for this exceptional recognition. It’s heartening to see more productions getting off the ground in recent weeks, and our relationship with our film partners is stronger than ever.”

Governor Kemp joined the Georgia Film Office in May to announce a filming “best practices” guide for Georgia that offers guidance for Georgia’s thriving film and television industries to help reduce the spread of COVID-19 as productions got underway. The recommendations were developed in close cooperation with officials from studio and production companies who maintain a presence in Georgia, and they can be found online at the Georgia Film Office’s website here.

“We congratulate our new Emmy nominees, and we are thrilled to be recognized by Business Facilities for our recent success,” said Georgia Department of Economic Development Deputy Commissioner for Film Music and Digital Entertainment Lee Thomas. “We are continuing to welcome productions back to Georgia and get our incredible crews and film teams back to work as the film and television industry ramps up productions once again.”

The 16th annual Rankings Report is the featured cover story in the July/August issue of Business Facilities Magazine. To view the 2020 Rankings Report, click here. 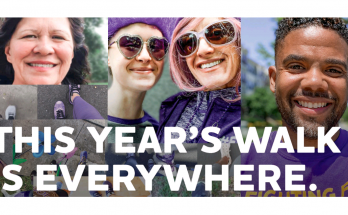 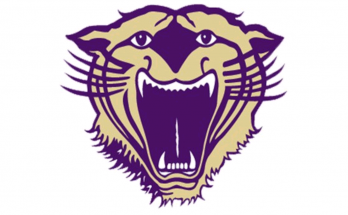