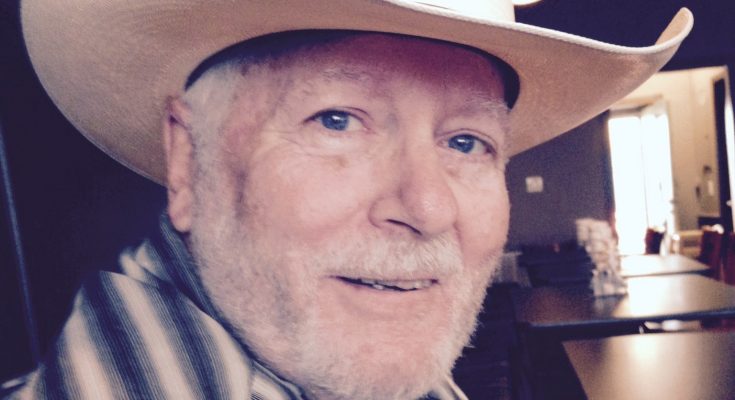 Mr. Roger Leonard Porter, age 74, passed away Friday, June 5, 2020, at his home in Bainbridge, Georgia. A memorial service will be held at a later date.

Roger Leonard Porter was born September 12, 1945 in Roanoke, Virginia. His parents, George Leonard Porter and Hazel Clapper Porter have preceded him in death. Roger graduated from North Carolina State University and served in the U.S. Army. He loved to talk and always had a smile on his face. Roger never met a stranger. He married the love of his life, Bonnie Carroll Porter. They have been married 45 years. Roger retired from Shaw Industries. He loved to sing and was proud of his low bass voice. He sang in the choir of First Baptist Church choir and, later, First Presbyterian Church, where he was a member. Roger loved golf, reading, and playing on-line poker. Roger Porter will be deeply missed by his family and many, many friends.

Roger and Bonnie are blessed to have a wonderful extended family and love being with and supported by them. Thank you for being there – the Joyners and Waddells. There are too many to mention by name but each had a special place in Roger’s heart. Memorial donations may be made to the Decatur County Humane Society, 1250 Cox Avenue, Bainbridge, Georgia 39819 or a charity near to your heart. 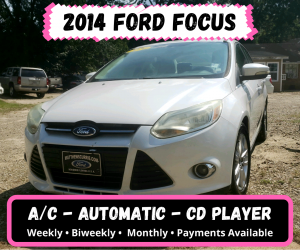