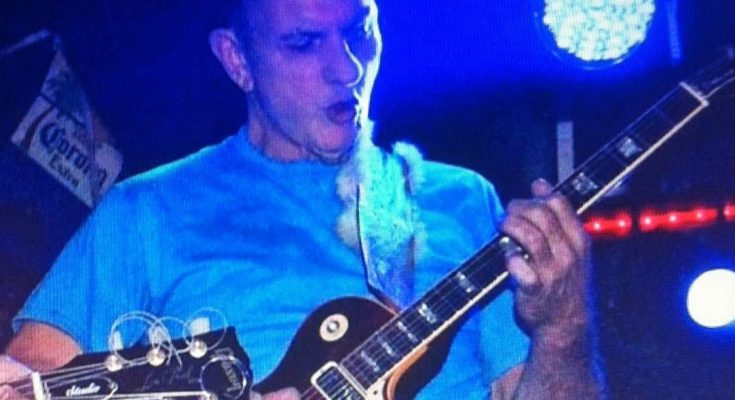 Mr. Gary B. Cooper, age 68, died Monday, June 15, 2020, at his home in Bainbridge, Georgia.  Due to ongoing concerns regarding the COVID-19 pandemic, a memorial service will be held later.

Gary B. Cooper was born August 10, 1951 in Silver Springs, Maryland.  His parents, Ottice Lee Cooper and Catherine Elizabeth Smith Cooper, have preceded him in death.  Gary was a well-known and trusted floor specialist for over 45 years, working with tile, carpet, and wood.  He was a talented carpenter and remodeled many homes and offices in the local area.  Among other interest, Gary was an accomplished blues musician and played guitar both for fun and on stage, having been in a band or two in the 80s and 90s.  He performed locally at clubs and various venues.  His recent baptism into the Seventh Day Adventist church was something he spoke of often and he greatly missed attending the services and the fellowship he had come to enjoy, before the pandemic.  Gary touched many lives in many places and will be missed by his family and many friends.  After a successful surgery, we were not expecting the loss of our father, brother, and friend but were reminded of the fragility of life. 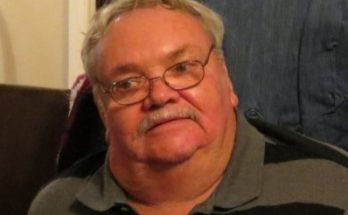 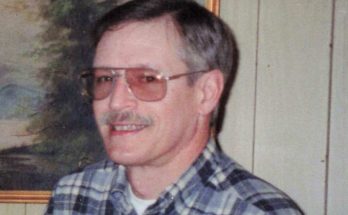 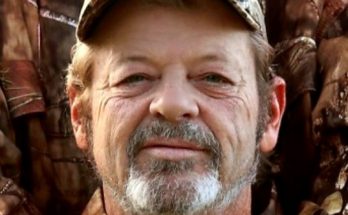