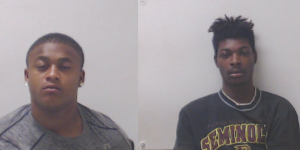 Twenty-four hours after more than a dozen vehicles were entered and items stolen, including a firearm, two male subjects have been arrested by Bainbridge Public Safety.

In the early morning hours of Thursday, June 25th, Bainbridge Public Safety was made aware of a rash of entering autos in the Loblolly Lane/Majestic Avenue area off of Vada Road. Investigators spent most of the day meeting with and gathering information from the owners of the vehicles that had been targeted. Pursuing all leads and working hand-in-hand with patrol officers, two subjects, Tremaine Crump, age 18, and Lorenzo Senior, age 22, were identified as those responsible. 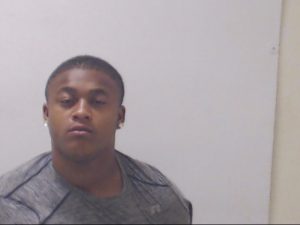 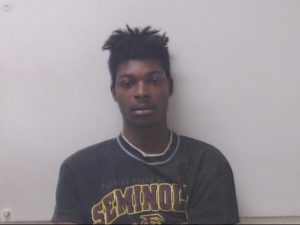 Crump and Senior were both charged with 10 counts of Entering Auto with Intent to Commit a Felony (Felony). Crump, who has an extensive arrest record, was also charged with Theft by Receiving Stolen Property-Firearm (Felony). Additional charges for both subjects are pending.

Chief Investigator Larry Funderburke stated, “I want to thank the officers who were patrolling the area following the thefts for assisting Investigators in the timely identification and arrest of these individuals.” He added, “It takes a team…we are definitely a team here at Public Safety.”

Funderburke also asks citizens to be sure to remove valuables and always lock the doors to their vehicles. and if they notice suspicious activity to report it to law enforcement immediately.

One Comment on “Felony Arrests Made in Rash of Entering Autos” 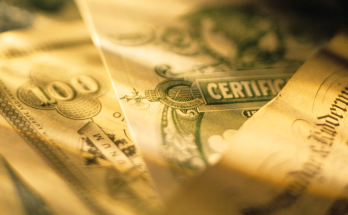 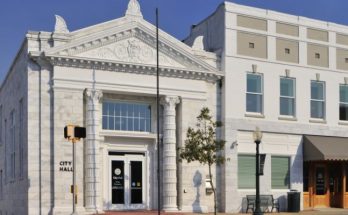