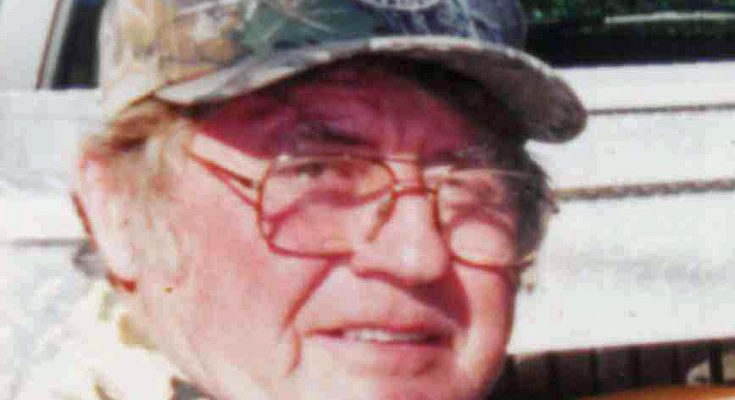 William Fred (Buck) Lavoie, Jr. was born May 22, 1947 in Lawrence, Massachusetts. His parents, William Fred Lavoie, Sr. and Frances Barraclough Lavoie Smith, have preceded him in death. Buck served in the United States Navy aboard the U.S.S. Saratoga. He was a talented carpenter and builder. Hunting and fishing were his passions. Buck Lavoie will be deeply missed by his family and many, many friends.